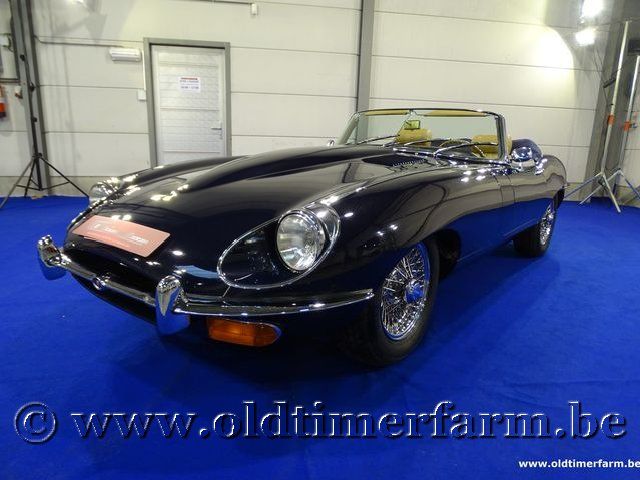 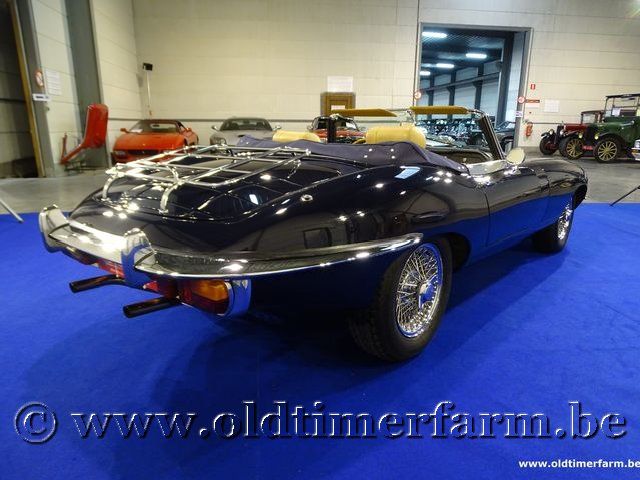 The E-Type was initially designed and shown to the public as a grand tourer in two-seater coupé form (FHC or Fixed Head Coupé) and as convertible (OTS or Open Two Seater). The 2+2 version with a lengthened wheelbase was released several years later. The model was made in three distinct versions which are now generally referred to as "Series 1", "Series 2" and "Series 3". A transitional series between Series 1 and Series 2 is known unofficially as "Series 1½".

The Series 2 introduced a number of design changes, largely due to U.S. design legislation.[45] The most distinctive exterior feature is the absence of the glass headlight covers, which impacted several other imported cars, like the Citroen DS, as well. Unlike other cars, this retrograde step was applied worldwide for the E-Type, not just to Americans living under the authority of the NHTSA.