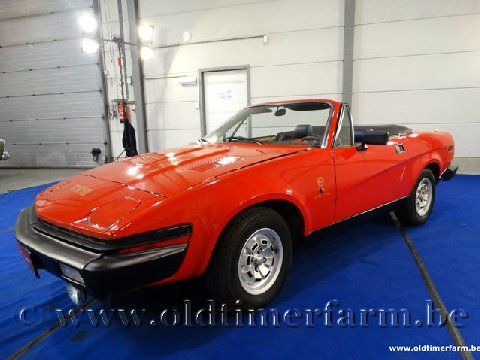 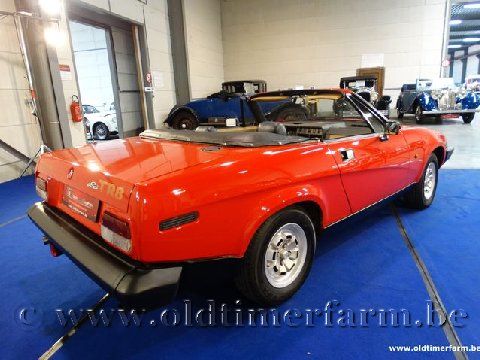 The Triumph TR7 is a sports car manufactured from September 1974 to October 1981 by the Triumph Motor Company (which was part of British Leyland) in the United Kingdom. It was initially produced at the Speke, Liverpool factory, moving to Canley, Coventry in 1978 and then finally to the Rover Solihull plant in 1980. The car was launched in the United States in January 1975, with its UK home market debut in May 1976. The UK launch was delayed at least twice because of high demand for the vehicle in the US. For export to the US market, Triumph created a much more powerful Triumph TR8 model in 1977/78, which was a TR7 with a 135 bhp (101 kW) 3.5 L Rover V8 engine. While some genuine TR8 models stayed in Britain, these examples are exceedingly rare. Most TR8s went to the US, where they did not fare well due to both Triumph's poor build quality at the time and the unusually strong pound which peaked at around $2.40 by 1980, making Triumphs fairly expensive compared to competitors.