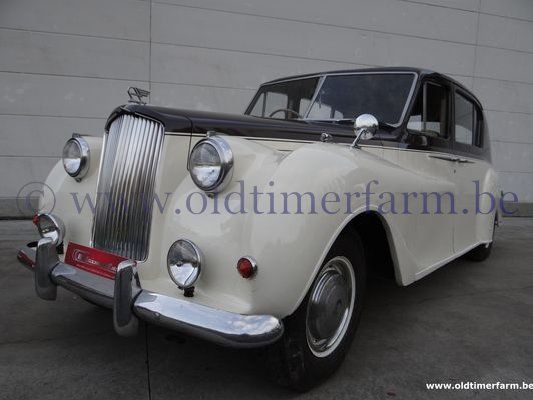 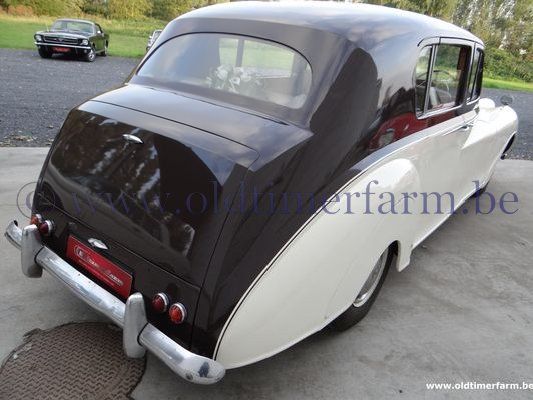 The Princess was a distinctive series of large (2 tons) luxury cars made by Austin and its subsidiary Vanden Plas from 1947 to 1968.
In 1947, Austin produced two virtually identical chassis, one for the A110 later A125 Sheerline (built entirely by Austin at their Longbridge factory) and the A120 later A135 chassis used by Vanden Plas to produce the Princess at their Kingsbury works (North London). Although Vanden Plas was by now wholly owned by Austin and much of the running gear and instrumentation was the same in the two cars, the Princess was the Austin flagship, with a higher specification leather, wool and burr walnut interior. The original Princess was powered by a 3.5-litre straight six engine. This was enlarged to a 4.0-litre unit without further modifications. The Princess was often built to order. Customers could specify the colour required and a range of different setups were available. These included triple or single carburetors and twin or single exhaust systems. Whilst the sportier multiple carb version performed better, it tended to achieve only 12 to 14 mpg. The single carb however gave fuel consumption between 22 and 27 mpg. Performance was very good for a car this size with top speed of 90 mph and acceleration 0 to 60 mph of only 20 seconds. In 1950, the Limousine version was introduced. The Chassis length and passenger area were enlarged to enable a pair of drop down seats to be mounted on the rear of the front seats and a glass division was standard. All of these early cars are now extremely rare, especially the saloon versions. Many the saloons were converted for use as taxis in the late 1950s, with Perkins diesel engines being fitted to overcome economy issues.
During the life of this model (in 1952), Austin became part of the British Motor Corporation (BMC).