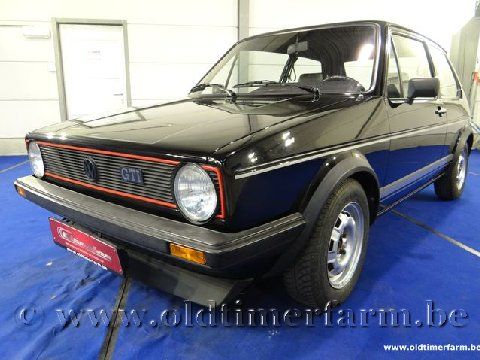 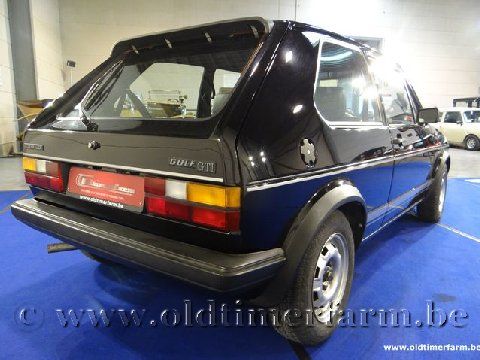 In 1975 a sports-oriented variant of the Volkswagen Golf, called the Golf GTI was introduced in March of that year at the Frankfurt Motor Show.

The idea behind was rather straightforward - take a basic-transportation economy car and give it a high-performance package, making it practical and sporty. It was one of the first small cars to adopt mechanical fuel injection.   This special model was powered by 1588 cc and 1780 cc four-cylinder engines fed by injection which helped them develop a respectable 110 & 112 hp and 140 Nm  of torque. Aided with a curb weight of just 810 kg (1,785 lbs), it allowed the GTI to accelerate 0-60 mph in 9 seconds. The top speed was of 180 km/h (some 110 mph).

Many regard the Golf GTI Mk1 as the first Hot Hatch on the market, it was in fact preceded by the Autobianchi A 112 Abarth in 1971. The Golf GTI was perhaps the first hot hatch with mass market appeal, and many other manufacturers since have created special sports models of their regular volume-selling small hatchbacks.