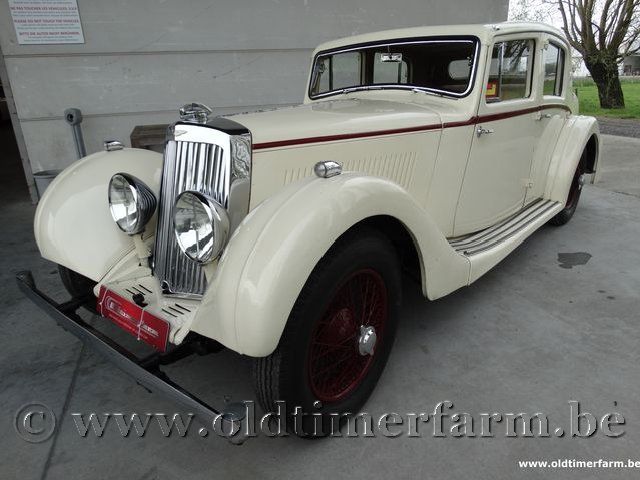 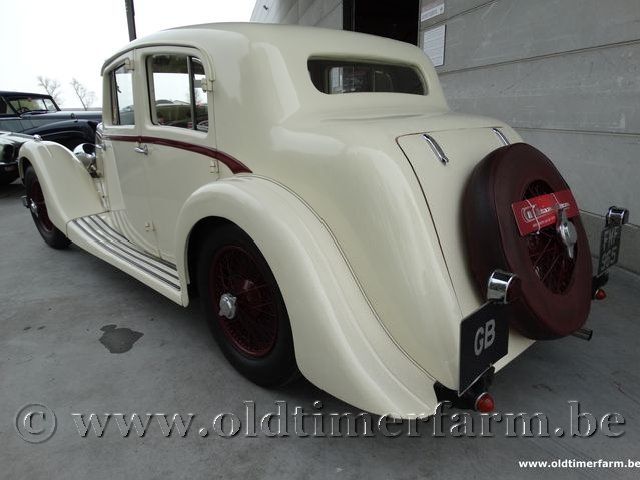 The 1936-1939 15/98--advertised for sale under the slogan, "Fast Luxury" and sometimes called the 2 Litre--represented a more civilized, grand touring-friendly form of Aston Martin.

The engine was the new 1,949-cc four-cylinder engine designed by longtime Aston engineer Claude Hill, it being a clean-sheet development that utilized some features of 1927's proven 1,492-cc 1 1/2 Litre, like a single overhead camshaft and two 1 1/4-inch SU HV2 carburetors. This engine gave the model its official name, with 15/98 indicating the standard car's taxable and actual horsepower. A total production run of 150 units was planned.

The Long Chassis Tourer sported 14 x 1 3/4-inch Lockheed drums behind 18-inch Rudge Whitworth spoke wheels, and its solid front and rear axles were suspended by semi-elliptic leaf springs. Changing one of those wheels for a spare was easy, using the standard Luvax four-wheel onboard jacking system, an upscale feature it shared with the contemporary Saloon and Drop Head Coupé.