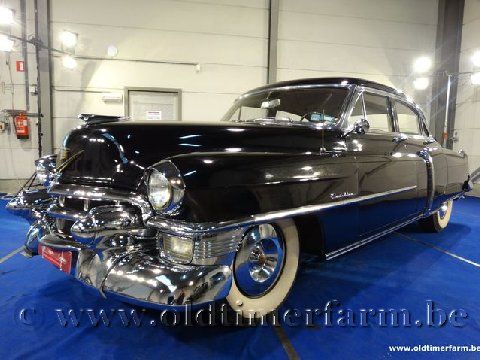 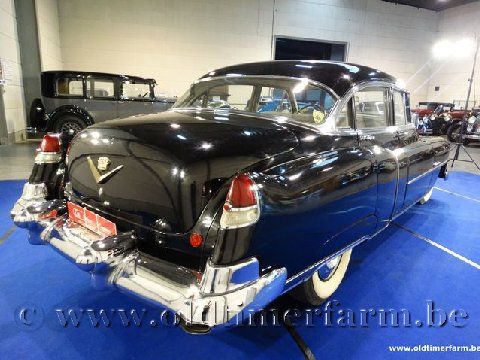 Long time ownership; sold as is

For 1950, Cadillac showed all-new styling on every car in the lineup, including the $3,797 Sixty Special. While the opulent interior rivaled no other Cadillac. For the first time in their history, over 100,000 Cadillacs were sold this year, and 13,755 of them was the Sixty Special – a new record for that model. Of historical note is that the actual 100,000th Cadillac that rolled off the assembly line was a 1950 Sixty Special.

1951 showed little change from 1950, apart from a new grille and bumper design, borrowing bumper bullets from the 1951 GM Le Sabre show car. Inside, red warning "idiot" lamps replaced the gauges for secondary instruments like voltage and oil pressure. The same 331 cu in (5.42 L) engine, introduced in 1949, was utilized for the 1951 Cadillacs, but with minor revisions for the drivetrain.  Cadillac celebrated its Golden Anniversary in 1952. Changes were minimal – and mostly in back where the reverse lamps were now integral with the fin-mounted tail lamps, and the "Fleetwood" script returned to the trunk lid.  Just more of the same for 1953 Sixty Special, as all the attention was towards the new Eldorado convertible. Minimal trim changes to the Sixty Special included wider rocker panel moldings, which moved the chrome louvers higher up on the rear doors, and a revised grille and bumper.