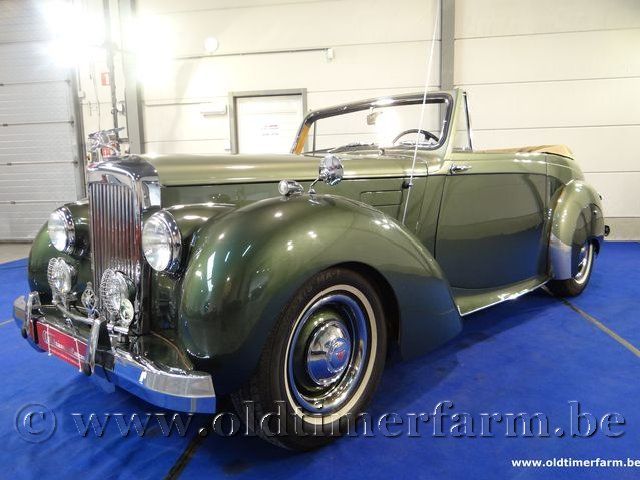 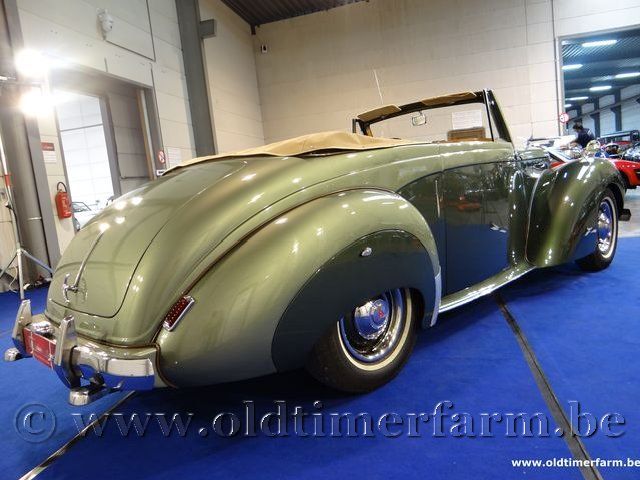 After WW II, a solid, reliable and attractive car, the TA 14 fitted well the mood of sober austerity in post war Britain, but much of the magic attaching to the powerful and sporting pre-war models had gone and life was not easy for a specialist car manufacturer. Not only had Alvis lost their car factory but many of the prewar coachbuilders had not survived either and those that had were quickly acquired by other manufacturers. In fact, the post war history of Alvis is dominated by the quest for reliable and reasonably priced coachwork.

From 1952 to 1955, Alec Issigonis (further creator of the legendary Mini) worked for Alvis and designed a new model with a V8 engine, but too expensive to produce.

In 1965 Rover took a controlling interest in Alvis and was later introduced in British Leyland Group.  Subsequently the company's name was changed to  Alvis plc. Alvis plc acquired a British truck manufacturer UPD in 1994, naming their new subsidiary Alvis Unipower Limited. The trucks were subsequently branded as Alvis-Unipower. In 1998, Alvis plc acquired the armoured vehicle business of GKN plc, and the main UK manufacturing operation was moved from Coventry to Telford. The site of the Alvis works in Holyhead Road is now an out-of-town shopping complex, but its name, Alvis Retail Park, reflects the heritage of the site. In 2002 Alvis plc purchased Vickers Defence Systems to form the subsidiary Alvis Vickers Ltd, which was in turn purchased by BAE Systems in 2004. BAE Systems ended the use of the Alvis distinctive red triangle trademark.

In 2009, Red Triangle negotiated the legal transfer of the Alvis car trademarks. The following year, the company announced that the 4.3 Litre Short Chassis tourer would once again be available. All Alvis' records remain intact at the company’s Kenilworth headquarters along with a large stock of period parts. One of the men to have worked on the very last Alvis car produced in 1967 is still retained by Red Triangle in a training capacity. Built to the original plans, the new car has been named the "Continuation Series", to reflect the 73-year interruption in its production between 1937 and 2010. It differs only in detail from the pre-war examples: for emissions, the engine is governed by an electronic fuel injection system with electronic ignition, brakes are hydraulic rather than cable, the steering column collapsible and the rear light arrangement reconfigured to conform to modern standards.