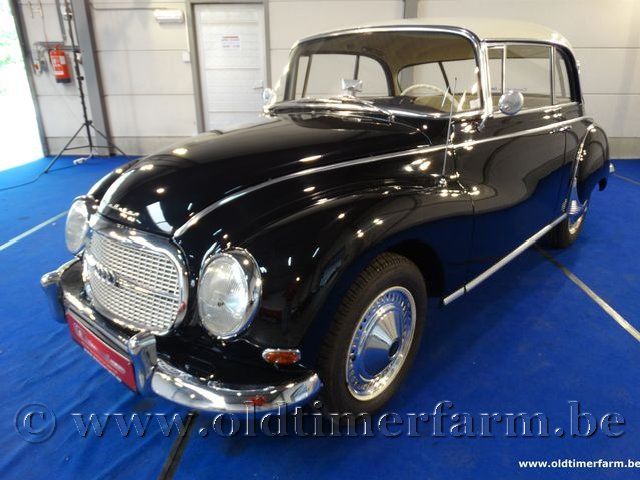 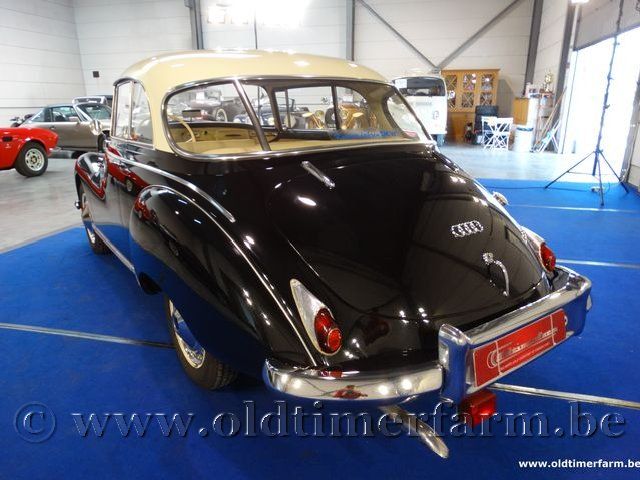 DKW (Dampf-Kraft-Wagen, English: steam-driven car) is a defunct German car and motorcycle marque. In 1916, Danish engineer Jørgen Skafte Rasmussen founded a factory in Zschopau, Saxony, Germany, to produce steam fittings. That year he attempted to produce a steam-driven car, called the DKW. Although unsuccessful, he made a two-stroke toy engine in 1919, called Des Knaben Wunsch – "the boy's desire". He put a slightly modified version of this engine into a motorcycle and called it Das Kleine Wunder – "the little marvel". This was the beginning of the DKW brand: by the 1930s, DKW was the world's largest motorcycle manufacturer. In 1932, DKW merged with Audi, Horch and Wanderer to form Auto Union. After World War II, DKW moved to West Germany, with the original factory becoming MZ. Auto Union came under Daimler-Benz ownership in 1957 and was purchased by the Volkswagen Group in 1964. The last German-built DKW car was the F102, which ceased production in 1966. Its successor, the four-stroke F103, was marketed under the Audi brand, another Auto Union marque. DKW-badged cars continued to be built under license in Brazil and Argentina until 1967 and 1969 respectively. All the three-cylinder two-stroke post-war cars had some sporting potential and formed the basis for many rally victories in the 1950s and early 1960s. This made DKW the most winning car brand in the European rally league for several years during the fifties. Specifications Bodywork Length: cm (in): 422 (166.3) Width: cm (in): 169 (66.7) Height: cm (in): 146 (57.7) Wheelbase: cm (in): 235 (92.5) Weight: kg (lb): 960 Mechanics. Displacement: inline 3 0.981 cc, front-mounted Fuel system: 1 Solex JCB carburetor Gearbox: 4-speed manual Driven wheels: front-wheel drive Maximum power: 55 hp at 4200 rpm Maximum torque: 88 Nm at 3500 rpm Maximum speed: 140 kmh (87 mph)