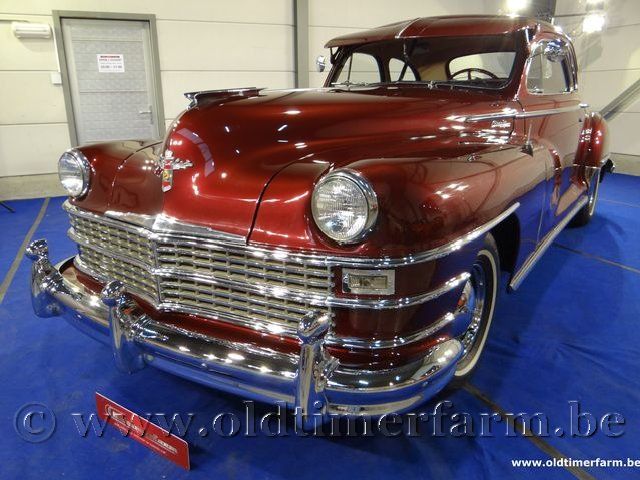 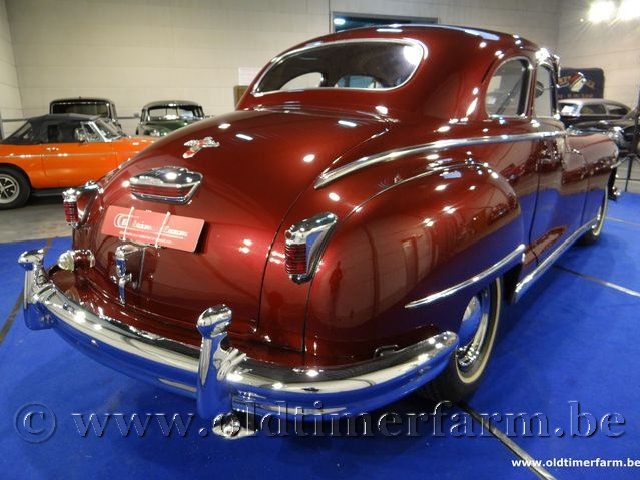 The Chrysler New Yorker was a luxury automobile model by the chrysler Coroporation from 1940–1996, serving for several years as the brand's flagship model. A trim level named the "New York Special" first appeared in 1938 and the "New Yorker" name debuted in 1939. Until its discontinuation in 1996, the New Yorker had made its mark as the longest running American car nameplate.  The New Yorker name helped define the Chrysler brand as a maker of upscale models priced and equipped above mainstream brands like Ford, Chevrolet, Plymouth, aso, but below full luxury brands like Cadillac, Lincoln and Packard. During the New Yorker's tenure, it competed against upper level models from Buick, Oldsmobile and Mercury.