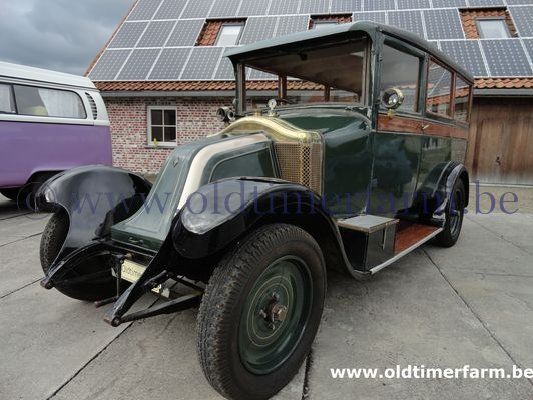 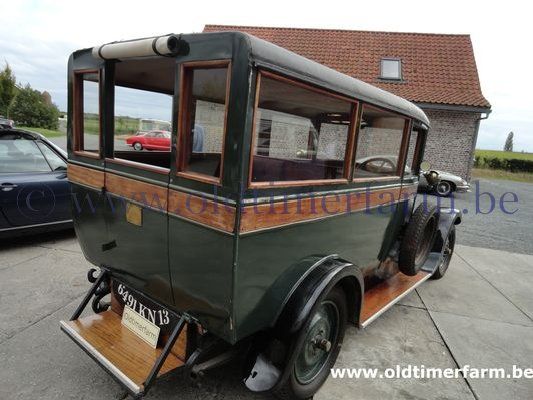 Powered by a four-cylinder engine, the Type DM replaced the Type CQ. It was first presented at Les Mines on 16 January 1913 and was very capable for its period. Curiously, the car could achieve 75 kph which was well above the amount permitted by French law. This was possible because the car used a monobloc four-cylinder engine that produced around 20 bhp. For taxation, the unit was only rated at 11 hp. Launched right before the war, the Type DM was not updated until 1920 when it became the Type GS. Specifications Engine Straight four 2120 cc (129 ci), front mounted Maximum power : 20 bhyp Top speed : 75 km/h (47 mph)