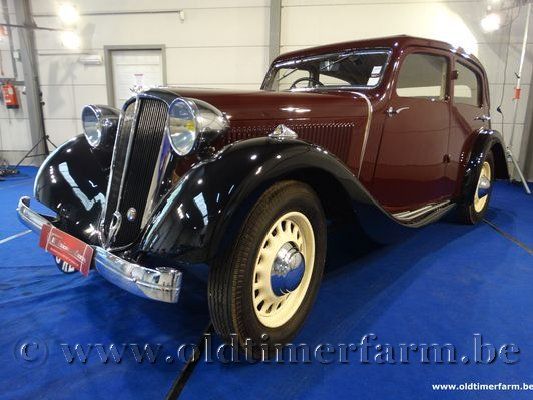 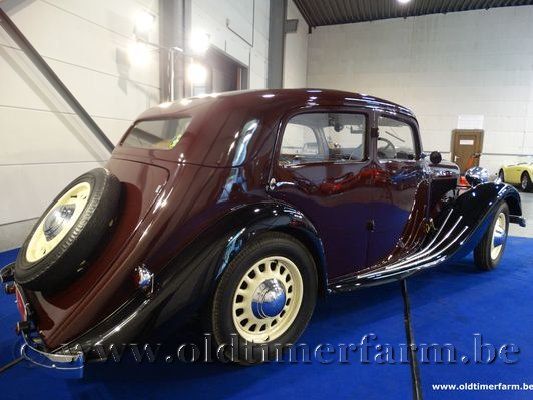 The Amilcar was a French automobile manufactured from 1921 to 1940. Amilcar was founded in July 1921 by Joseph Lamy and Emile Akar. The name "Amilcar" was an imperfect anagram of the partners' names. The business was established at 34 rue du Chemin-Vert in the 11th arrondissement of Paris. However, Amilcar quickly outgrew their restricted city-centre premises, and during the middle part of 1924 the company relocated to Saint-Denis on the northern edge of the city. During the later 1920s the company expanded out of its original comfort zone of small economical cars: the results were mixed. The founders, Akar and Lamy, becoming less involved with the management of the business, were persuaded to conclude, in 1931, a business agreement with André Briès and Marcel Sée. Sée already knew Amilcar from the inside, having in January 1929 been dismissed from a position involved in management of the company. The early 1930s were years of economic crisis in France, and at the end of 1933 a company owned by Briès and Sée, called "Sofia" (Societe financiere pour l'automobile), took effective control of Amilcar, which nevertheless continued to function under its existing name. From 1928 the company offered a light touring car; called the "M-Type", it featured a side-valve 1200 cc engine and was launched in 1928. It was followed by the M2, M3, and M4 versions. The M-type and its successors continued to be produced through the ensuing years of financial difficulty, offered for sale till 1935, though production probably ended in 1934. 1928 saw the introduction of a straight eight, which was built with an ohc 2.3-liter engine. This, the C8, proved unreliable, and soon disappeared with only a few hundred produced. The acquisition of Amilcar by "Sofia" in 1933 did not in itself resolve the financial pressures. At the end of August 1934, still faced with disappointing sales volumes, the factory at Saint-Denis closed for the last time, as management struggled to save the business. A new model was clearly needed and in October 1934 the company presented the new 2-litre (12CV) Amilcar Pégase powered by a 4-cylinder ohv 2150 cc engine supplied by Delahaye. There was also a competition version of the Pégase with a 2490 cc (14CV) engine.[2] By October 1935, the smaller Amilcar models having been discontinued, the Pégase, produced under much reduced circumstances at premises in Boulogne-Billancourt, was the only Amilcar model listed. Production of the Amilcar was not resumed after World War II. Specifications Bodywork Length: cm (in): Width: cm (in): Height: cm (in): Wheelbase: cm (in): 280 Weight: kg (lb): Mechanics. Displacement: straight-four 2488 cc, front-mounted Valve gear: 8 Fuel system: Gearbox: 4-speed manual Driven wheels: rear-wheel drive Maximum power: 75 bhp at 5000 rpm