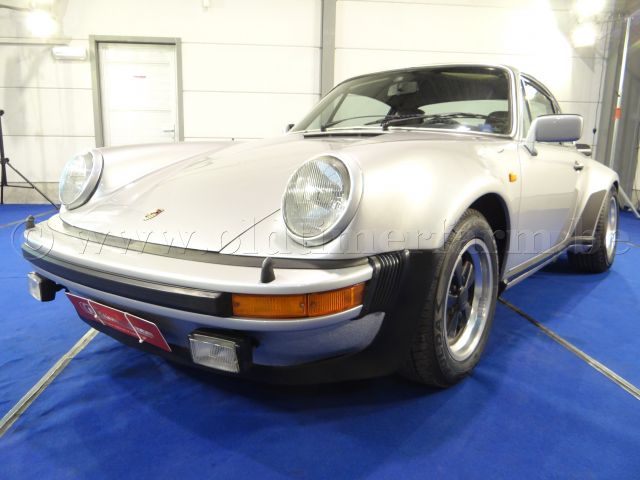 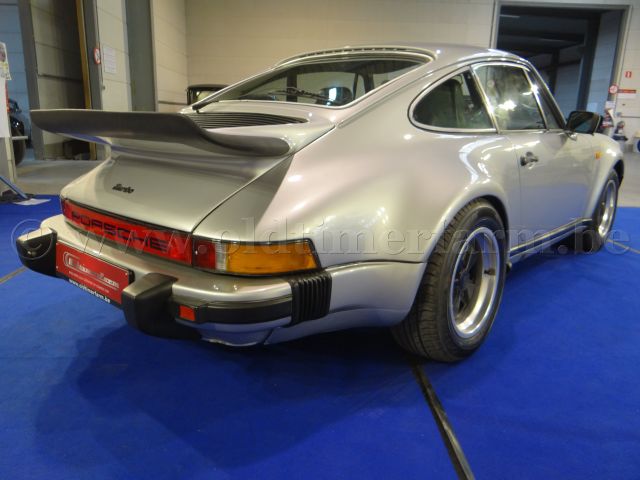 0032 472 40 13 38
MAIL US
VISIT US
FIND US AT EVENTS
Reference ch. 0653
Make Porsche
Model 911 - 930 Turbo Grey
Type coupe
Construction year 1976
KM 78000
Cilinder displacement 2993
Gears manual
Steering left hand drive
Vin nr: 9306700653 The Porsche 930 was a sports car built by Porsche between 1975 and 1989, known to the public as the 911 Turbo. It was the maker's top-of-the-range 911 model for its entire production duration and at the time of its introduction the fastest production car available in Germany. Porsche began experimenting with turbocharging technology on their race cars during the late 1960s, and in 1972 began development on a turbocharged version of the 911. Porsche originally needed to produce the car in order to comply with homologation regulations and had intended on marketing it as a street legal race vehicle like the 1973 Carrera 2.7 RS. When the homologation rules changed, Porsche continued to develop the car anyway, deciding to make it a fully equipped variant of the 911 that would top the model range and give Porsche a more direct competitor to vehicles from Ferrari and Lamborghini. Although Porsche no longer needed the car to meet homologation requirements, it proved a viable platform for racing vehicles, and became the basis for the 934 and 935 race cars. Ferdinand "Ferry" Porsche, who was running the company at the time, handed development of the vehicle over to Ernst Fuhrmann, who adapted the turbo-technology originally developed for the 917/30 CAN-AM car to the 3.0 litre flat-six from the Carrera RS 3.0, creating what Porsche internally dubbed as 930. Total output from the engine was 260 PS (191 kW; 256 hp), much more than the standard Carrera. In order to ensure that the platform could make the most of the higher power output, a revised suspension, larger brakes and stronger gearbox became part of the package, although some consumers were unhappy with Porsche's use of a 4-speed whilst a 5-speed manual was available in the "lesser" Carrera. A "whale tail" rear spoiler was installed to help vent more air to the engine and help create more downforce at the rear of the vehicle, and wider rear wheels with upgraded tires combined with flared wheelarches were added to increase the 911's width and grip, making it more stable. Specifications Bodywork Length: cm (in): 429 (168.9) Width: cm (in): 177 (69.7) Height: cm (in): 131 (51.6) Wheelbase : cm (in) : 227 (89.3) Weight: kg (lb): 1140 (2516) Mechanics. Displacement: flat-six 2994 cc (183 cui), rear-mounted Valve gear: 12 Fuel system: Bosch K-Jet injection Gearbox : 4-speed manual Driven wheels: rear-wheel drive Maximum power: 260 hp at 5500 rpm Maximum torque: 350 Nm at 3000 rpm Maximum speed: 250 km/h (156 mph)
Read more