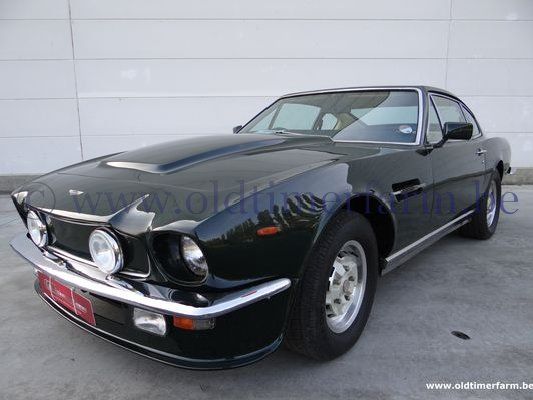 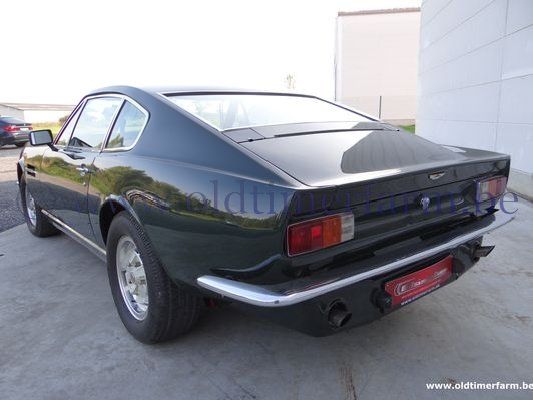 If ever a car exuded thuggish charm, the Aston Martin V8 has to be it. Sleek, muscular and oh so very British, it has a brooding presence that commands respect from other road users. Once memorably described by the late Paul Frere as "a civilised Ferrari Daytona" it has the go to match the show, the 'Saville Row' V8 Vantage actually out-accelerating the highly strung 'Prancing Horse'. Styled by William Towns, the all aluminium-body first made its debut in 1968 as the DBS, powered by the six-cylinder twin cam from the outgoing DB6. Always destined for V8 power, the DBS was updated in 1972 using a Tadek Marek-designed 5.3-litre DOHC V8 engine that gave around 320bhp in standard tune. It was initially only available with fuel injection but this proved troublesome in use and was replaced by four twin-choke Weber carburettors for 1973, entailing a pronounced air scoop in the bonnet to clear the air box. Even in automatic form the V8 could reach 100mph in around 15 seconds and better 145mph flat-out. Summarizing its 1973 road test of a V8 automatic, Autocar magazine revealed that the new version of the V8 Aston engine with four Weber carburettors and automatic transmission had proved nearly as quick as its manual-transmission fuel-injected predecessor and fractionally more economical (well, everythings relative...), concluding that it was a well-equipped car with magnificent stride for long journeys.