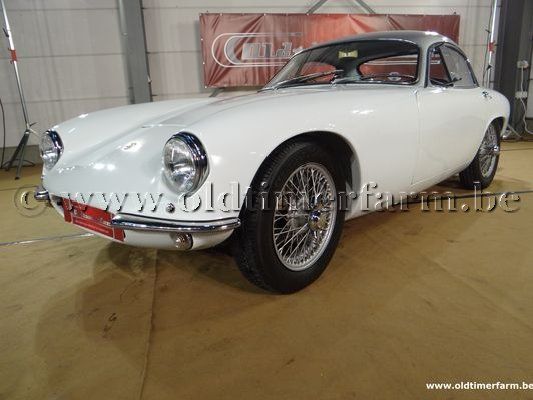 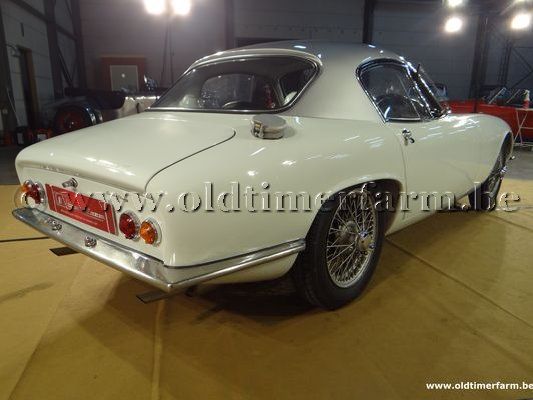 The Lotus Elite name has been used for three vehicles from Lotus Cars
The first Elite or Lotus Type 14 was an ultra-light two-seater coupé, produced from 1958 to 1963.
Making its debut at the 1957 London Motor Car Show, Earls Court, as chassis #1008 , the Elite had spent a year in development, aided by "carefully selected racing customers", before going on sale.
The Elite's most distinctive feature was its highly innovative fiberglass monocoque construction, in which a stressed-skin unibody replaced the previously separate chassis and body components.
The first 250 body units were made by Maximar Mouldings at Pulborough, Sussex. The body construction caused numerous early problems, until manufacture was handed over to Bristol Aeroplane Company.
The SE was introduced in 1960 as a higher performance variant, featuring twin SU carburettors and fabricated exhaust manifold resulting in 85 bhp, ZF gearboxes in place of the standard "cheap and nasty" MG ones, Lucas PL700 headlamps, and a silver coloured roof. The Super 95 spec, with more power, from a higher-tuned engine with raised compression and a fiercer camshaft with 5 bearings. A very few Super 100 and Super 105 cars were made with Weber carburettors, for racing use.
When production ended in 1963, 1030 had been built.