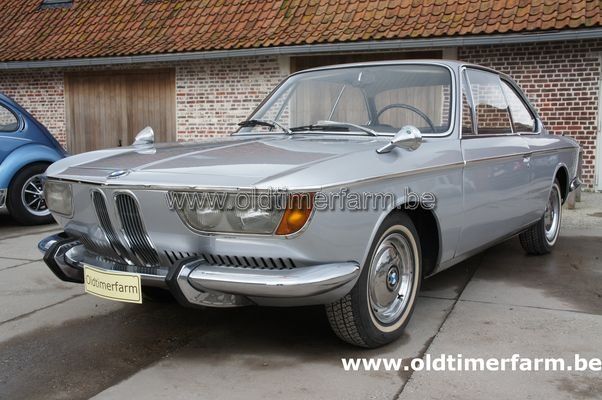 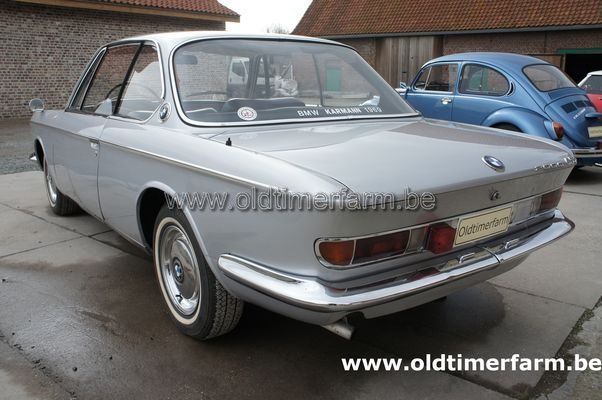 Fully restored bodywork (2008). That same year, the whole engine was upgraded. Almost new condition.
The BMW New Class (German: Neue Klasse) was a line of compact sedans and coupes produced by German automaker BMW starting with the 1962 1500 and continuing through the last 2002s in 1977.
Powered by BMW's celebrated four-cylinder M10 engine, the New Class models featured a fully independent suspension, MacPherson struts in front, and front disc brakes. Initially a family of four-door sedans and two-door coupes, the New Class line was broadened to two-door sports sedans with the addition of the 02 Series 1600 and 2002 in 1966.
Sharing little in common with the rest of the line beyond the power train, the sporty siblings caught auto enthusiasts' attention and established BMW as an international brand. Precursors to the famed BMW 3 Series, the two-doors' success cemented the firm's future as an upper tier performance car maker.
Featuring a modern coupe body by Karmann and a luxurious interior, the 100 hp (75 kW) single-carburetor 2000C and 120 hp (89 kW) dual-carburetor 2000CS were sold from 1965 through 1969. 'C' versions were available with a manual gearbox or an automatic while 'CS' versions were only available with a manual gearbox. The coupe's styling was very controversial due to the design of its front grilles and headlights. The front of the coupe was completely changed in 1969 with the introduction of the 2800CS by modeling it after the 2500 and 2800 sedans.