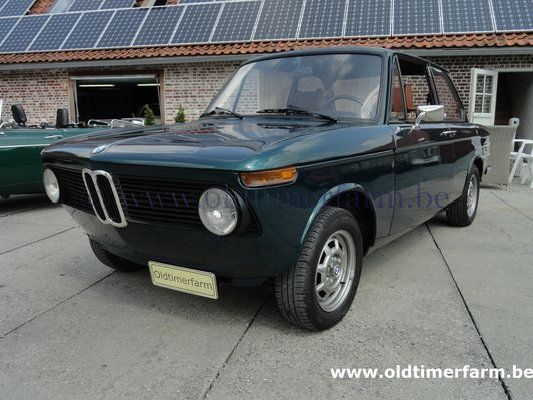 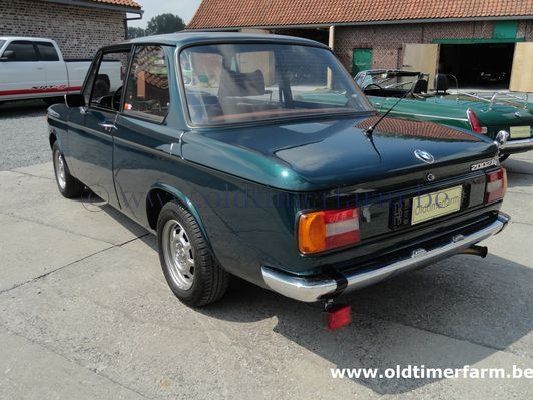 (from Wikipedia, the free encyclopedia)  The BMW 2002 series is important in the history of BMW for several reasons, not the least of which it brought the company out of near bankruptcy in the 1960s and put BMW as a marque on the map in the United States. It was the ancestral grandfather to the BMW 3 Series and was produced from 1968 to 1976.
German BMW importer Max Hoffman is credited for the car's creation. He had suggested to BMW's engineering director that a 2.0 L engine should be installed into the small two-door 1600-2 to improve performance and emissions. The engineering director argued that the larger motor would not fit, but Hoffman countered that it certainly would fit; if he refused to put the motor in, Hoffman would personally take a car with the new engine to Georg Meier, a famous motorcycle racer, for installation. Almost immediately, this brought action, and the resulting 2002 (named after the new motor's displacement) was popular in its first year on sale stateside.
BMW's 2002 Series is credited for inventing the category for compact sporting sedans, a category widely popular now through models from various German, Japanese and American makes of small 2-door sedans with high-performance engines, suspensions and aggressive sports car-like features.
The 2002tii is considered by many to be the most desirable '02 produced by BMW and imported to the United States. Compared to a standard 2002, a tii offers greater performance and overall value. Thus, a 2002tii is usually worth more, and therefore, more highly touted.
Since the last U.S. tii's were made in 1974, finding one in good shape without owner modifications has grown increasingly difficult. This is especially true considering the tii's mechanical uniqueness and the cost of replacement parts. Furthermore, since the 2002 is a "tinkerer's car," many owners have upgraded their regular 2002s with tii hardware to increase performance. Likewise, tii owners sometimes strip their cars of original tii items, such as the Kugelfischer mechanical fuel injection system in favor of cheaper (but not necessarily better) carburetors. These factors can cause some confusion for a prospective tii buyer.
Specifications.
Bodywork. Length/width/height/wheelbase  cm (in) : 430/156/141/250 (167/63/55.5); weight : 1026 kg (2274 lb).
Engine. Front-mounted inline 1991 cc (122 ci), 8 valves, Kugelfischer injection, 4-speed manual gearbox, rear-wheel drive. Maximum power : 130 bhp at 5800 rpm; torque : 178 Nm at 4500 rpm. Top speed : 193 km/h (120 mph); 0  60 mph in 9.3 sec.