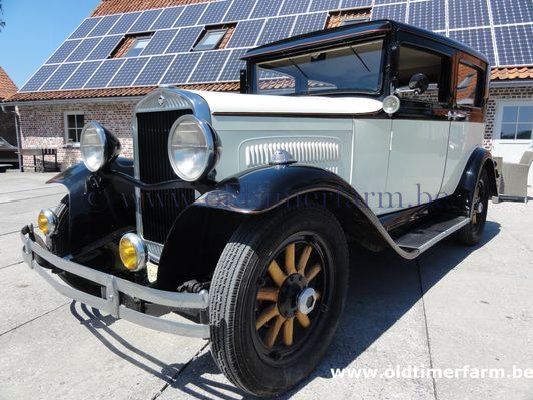 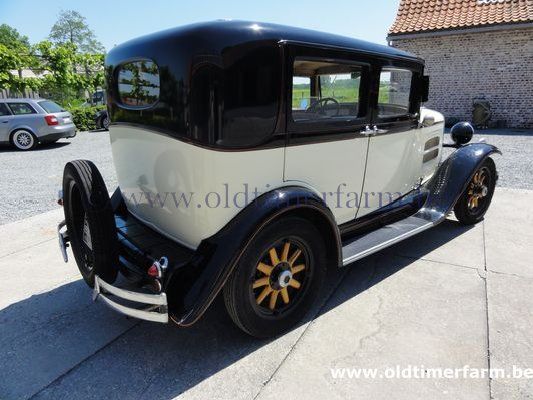 (from Wikipedia, the free encyclopedia)  The Essex was a brand of automobile produced by the Essex Motor Company from 19181922 and Hudson Motor Company of Detroit, Michigan between 1922 and 1932.
During its production run, the Essex was considered a small car and affordably priced. The Essex is generally credited with starting the trends away from open Touring cars toward enclosed passenger compartments as the rule, not the exception.
Originally, the Essex was to be a product of the "Essex Motor Company," which actually was a wholly owned entity of Hudson's. Essex Motors went so far as to lease the Studebaker auto factory in Detroit for production of the car. By 1922 the Essex Motor Company was dissolved and the Essex officially became what it was all along, a product of Hudson.
Essex cars were designed to be moderately priced cars which would be affordable to the average family. Proving durable, their capabilities were checked upon and confirmed by AAA and the United States Postal Service. In 1919 an Essex completed a 50-hour, 3,037.4 miles endurance test in Cincinnati, Ohio, at an average speed of 60.75 miles per hour. The early Essex cars also captured many hill climb records. In a special Essex race car, Glen Shultz won the 1923 Pikes Peak Hill Climb. It had a 108.5 inch wheelbase.
Initially Essex marketed a line of touring cars (open four-door cars with canvas tops), which was the most popular body style of cars in production at the time. While Essex added an enclosed sedan in 1920, it was the introduction of the 1922 closed coach, priced at $1,495 (equal to $20,758 today), only $300 (equal to $4,165 today) above that of the touring car. By 1925 the coach was priced below that of the touring car. While Henry Ford is credited with inventing the affordable car, it was Essex that made the enclosed car affordable. In 1928, the big news was the use of four-wheel mechanical brakes.
Essex sales remained strong through the 1920s and into 1931 before sales began to trend downward. For 1932 a redesigned Essex debuted and was named the Essex-Terraplane, a play on the word aeroplane. By 1933 the Essex was no more and the car carried on as the Terraplane.
The instrument panel of the 1932 Essex featured the first use of "warning lights" instead of gauges.