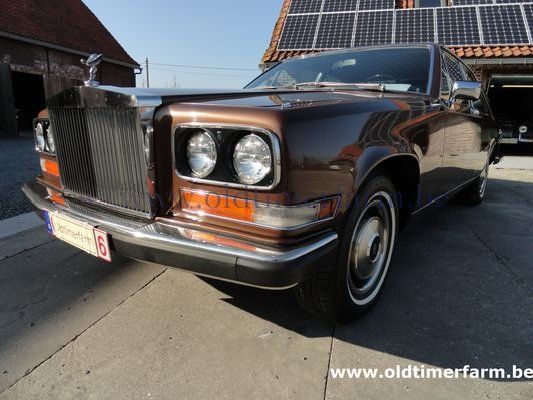 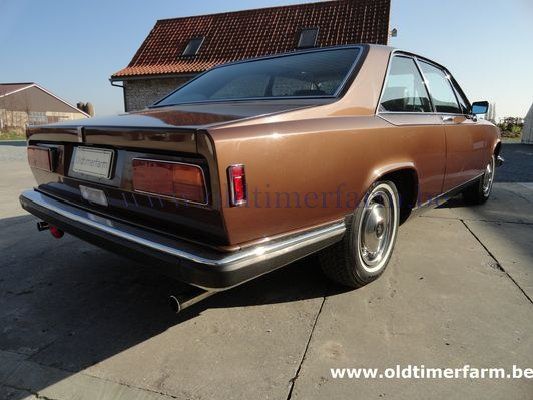 (from Wikipedia â America â the free encyclopedia) When it was launched, the Camargue, which was the flagship of the Rolls-Royce lineup, was the most expensive production car in the world, eventually selling in North America for approximately US$147,000 ($588,000 in 2008 dollars). By the time of its official U.S. launch, the Carmargue had already been on sale in the UK for over a year. The New York Times made much of the fact that the U.S. price at this stage was approximately $15,000 higher than the UK price. In the 1970s, many European models retailed for significantly less in the U.S. than they did in Europe in order to compete with prices set aggressively by Detroit's Big Three and Japanese importers. The manufacturer rejected this approach with the Carmargue, referencing the high cost of safety and pollution engineering needed to adapt the few cars (approximately 30 per year) it expected to send to North America in 1976.
The recommended price of a new Camargue price at launch on the UK market in March 1975 was Â£29,250, including sales taxes. Rapid currency depreciation would greatly raise the price of the Camargue in the late 1970s, both the UK and in North America.
The car was sold in very limited numbers in European, American, Canadian, Australian and Asian markets.
When presenting their new car to the press in 1975, Rolls-Royce placed emphasis on the sophistication of the completely automatic split-level climate control system, the first of its kind in the world. It was developed, it was stated, during the eight years preceding the car's introduction, and according to Rolls-Royce, "superior to anything else in the field."
The Camargue shares a platform with the Rolls-Royce Corniche and Silver Shadow. It is powered by the same 6.75 L V8 engine as the Silver Shadow, though the Camargue is slightly more powerful. The transmission was also carried over â a General Motors Turbo-Hydramatic 3-speed automatic. The first 65 Camargues produced used SU carburettors, while the remaining 471 used Solex units. The Camargue was fitted with the Silver Shadow II's power rack and pinion steering rack in February 1977. In 1979, it received the rear independent suspension of the Silver Spirit.
The car sits on a 3048 mm (120 in) wheelbase. It was the first Rolls-Royce automobile to be designed to metric dimensions, and was the first Rolls-Royce to feature a slanted grille; the Camargue's grille slants at an inclined angle of seven degrees.
Production of the Rolls-Royce Camargue ended in 1986. During the car's 11-year production run, 530 Rolls-Royce Camargues were built, as well as one specially-ordered Bentley Camargue.
The Camargue received a varied reception, having ranked as one of the "10 Worst Cars" as chosen in 2010 by readers of the Globe and Mail; having ranked 38 in the 2005 book Crap Cars by Richard Porter (the author saying the car "looked utterly terrible)" and having ranked 92 in a 2008 poll of the 100 ugliest cars of all time by readers of the The Daily Telegraph. Autoblog said the Camargue had been ranked "conspicuously low on the list," adding the Camargue "really was horrid, no matter how well it sold." In response, noted automotive journalist James May said the Camargue "is not ugly, either. It has presence, like that pug-faced but well-dressed bloke down the pub."
Specifications.bodywork. length/width/height/wheelbase â cm (in) : 517/192/147/305 (203.5/75.6/57.9/120); weight : 2355 kg (5196 lb).
Engine. V8 6750 cc (412 ci), front-mounted, 16 valves, 2 solex carb, 3-speed automatic geabox, rear-wheel drive. Maximum power : Â± 180 bhp. Top speed : 190 m/h (118 mph).
History
He have an original Camargue owners' guide, a Pierre Cardin leather document map, a magazine with pictures of the car while in maintenance at the specialist, Tax records..official papers, old MOT's(technical control), Most of the work was done by the father of the current owner of the garage in Knokke http://www.bourgoo.be/ 10/2009 Detailed bill and pictures of recent mechanical overhaul total of 22300 ex tax this included repairs of servo steering, brakes gearbox, 'clutch'plates in gearbox, electric windows, other RR specialist 2005 maintenance oil and plugs 19400miles (Bourgoo) 1999 maintenance bill, battery, oil, plugs,... etc (Bourgoo) 1998 repair gearbox selector (Bourgoo) 99 light test (Bourgoo) 99-94 held off road (records show this) 94 technical control done 94 maintenance (suspension) 19011 miles (Bourgoo) 92 first registration in Belgium 89 purchase of the car by current owner for 2.227.750 BEF +/-56.000 euro 89 maintenance record by Jack Barclay London Corum diamond watch brochure showing camargue key chain Records show one owner in the US, imported in Belgium as 'nearly new' and since kept by current owner who consigned it with us after the death of his wife. I have no records from 79 to 89 when the car was in the US my customer only used it for +/- 1000 miles for the last 23years and most of the repairs were due to non-use. Today car is on the button, ready to enjoy.