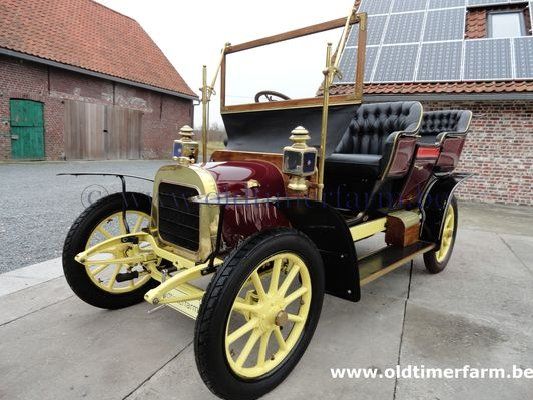 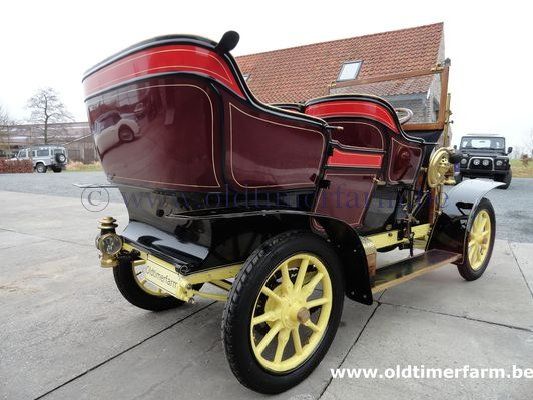 Peugeot History.  The histories of the Peugeot family and of the company are directly linked to one region: eastern France, Montbeliard. The Lion, the emblem of the make, is also on the coat of arms of Franche-Comté, the birthplace of the family. Peugeot is an industrial adventure, but also a human one. It is the story of a family that was able to adapt to the changes of each age, while retaining a strong social conscience: setting up a savings bank, a mutual help organization; free treatment, insurance, hospitals, schools, a pension system, a 10 hour day, 33 years before it was law.
From the first tricycles to the latest models, the firm with Lion brand rapidly became one of the leading French manufacturers, before entering the international market.
In 1885 Armand Peugeot sets up bicycle manufacture at the Beaulieu plant. He exhibits the first steam-powered tricycle at the 1889 Paris World Exhibition. That makes Peugeot one of the pioneers of the automobile. The following year Peugeot abandoned steam in favor of petrol.
In 1896 a new company was set up, 'Société des Automobiles Peugeot', devoted exclusively to automobile manufacture. At the same time, the 'Sons of Peugeot Bros' company continued its traditional activities: tools, bicycles and shortly motorcycles, and between 1905 and 1915 a range of light vans called 'Peugeot Lion'.
In 1910 the two firms merged under the name 'Société Anonyme des Automobiles et Cycles Peugeot'. The family then attacked the nascent automobile market.
The aerodynamic design, the symbol of an entire epoch, would influence car design until World War II. At Peugeot, it culminated in the launch of the 402 in 1935.
In 1960 Peugeot changed from being a specialist to a generalist: the production of classic sedans and small models. In 1974 the Peugeot Group acquired control of Citroen. The acquisition of the chevron brand was completed in 1976, giving birth to an automobile group with two distinct makes.
The second oil crisis in 1978 caused a crisis in the automobile industry, following three decades of growth. Peugeot decided to adapt itself without delay to an environment that had profoundly changed. This involved ensuring the long-term survival of the business, and maintaining its independence. Taking over the European subsidiaries of Chrysler and the Talbot adventure shook the company's solidity at the beginning of the 1980's. The success of the 205 and a major restructuring of the organization put Peugeot back on the road to success.
1997 marks the start of a major industrial reorganization, with the adoption of a platform policy and shared industrial tools at Peugeot-Citroen. Each brand retained its name, personality and sales network. That was the beginning of a vast exercise in rejuvenating the range, starting with the 206, followed by the 607, then the 307, and most recently the 407
Logo.The logo is the recognizable sign of a Brand, the visual expression of its values and its history. Through the lineage of the Peugeot logos find out about the history of the manufacturer.
Specifications.
Bodywork. Length/width/wheelbase – cm (in) : 332/140/225 (130.7/55.1/88.6).
Engine. 1 cylinder 1045 cc (64 ci) front-mounted, two valves. Top speed : 50 km/h (31 mph).