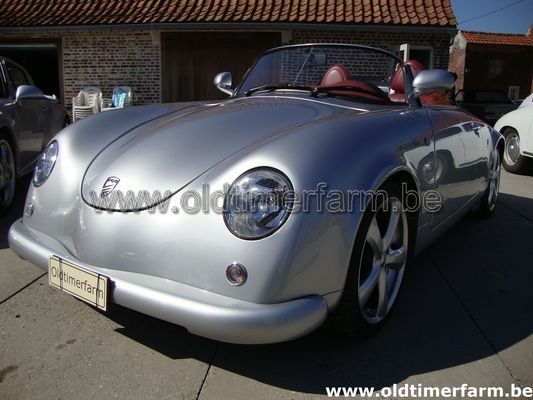 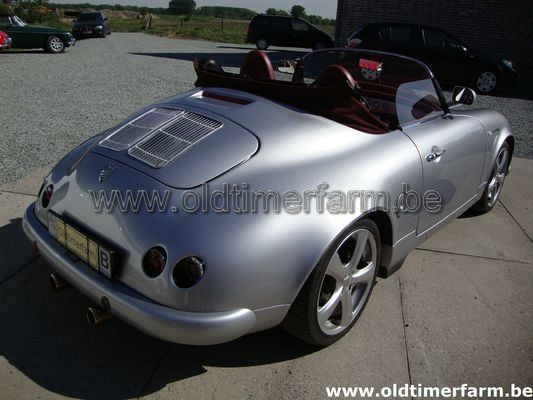 PGO Automobiles is a French car manufacturer, producing exclusive series' of sports cars. The brand operates in the same special market as Lotus, Wiesmann, Donkervoort and Morgan. Their cars are considered an appropriate solution for connoisseurs seeking for individuality and style.
The French company was started at about 1985 by two car fans whose initials formed the brand: PrÃ©vÃ´t Gilles and Olivier.
PGO began by manufacturing replicas but soon moved onto substantiating their own designs.
The first of these was the Speedster II, this was a two seater sports car in a retro style but with a modern specification. It was first seen at the 2000 Paris Motor Show.
By 2005 the company had been purchased by Al Sayer International, whose financial support allowed increased product research and development and resulted in the CÃ©vennes roadster.
At the 2008 Paris Motor Show, a new model was launched called the Hemera.
Specifications. Body : length/width/height/wheelbase (cm) : 393/172/126/210; weight : 930 kg.
Engine : rear-mounted 4 cylinders in line 1997 cc (Peugeot), 5-speed manual gearbox, rear-wheel drive. Maximum power : 138 bhp 6000 rpm; torque : 190 Nm 4100 t/m. top speed : 215 km/h.