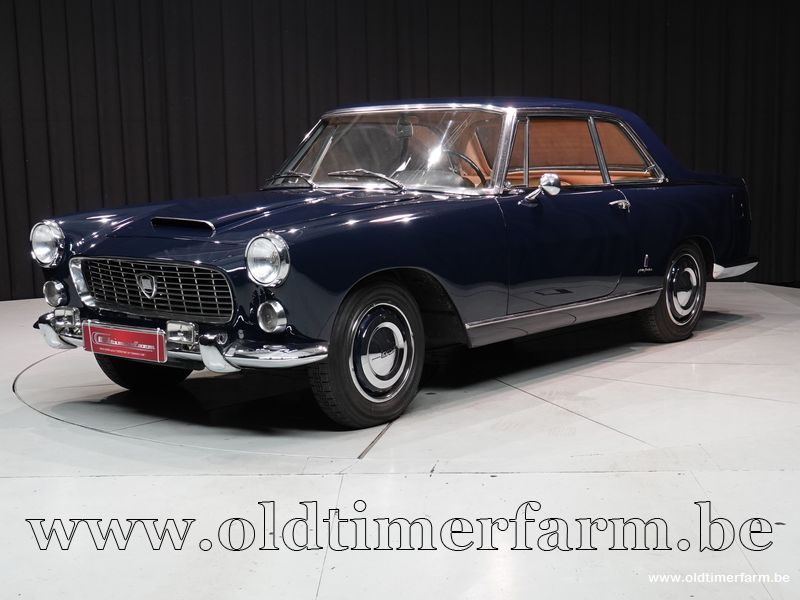 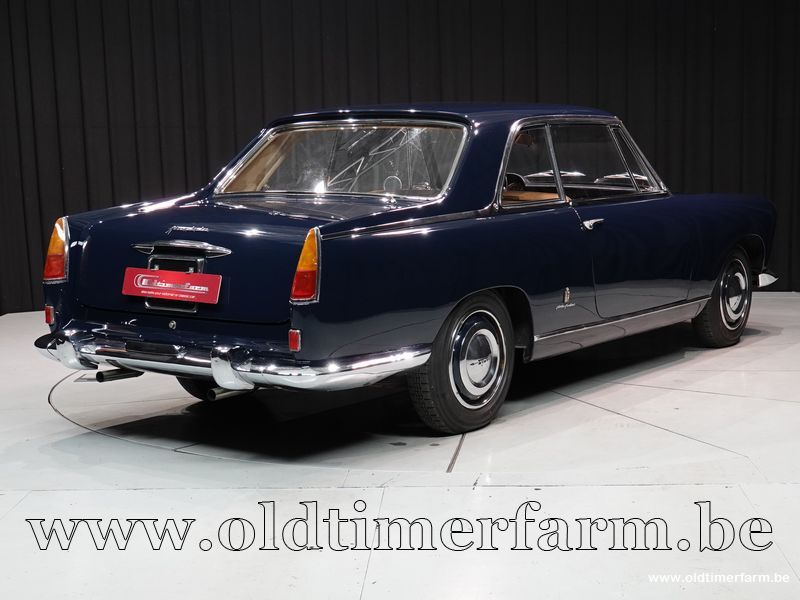 The Flaminia was named after the Via Flaminia, the road leading from Roma to Rimini. This respected the established Lancia tradition of naming individual models after Roman roads (eg Appia, Aurelia, Augusta)

The Flaminia's chassis was a development of the Aurelia's, but was significantly upgraded. The original two bodies of the Flaminia were developed by Pininfarina and modelled after his two Aurelia-based motor-show specials, named Florida. The production version of the Lancia Flaminia appeared in 1957.