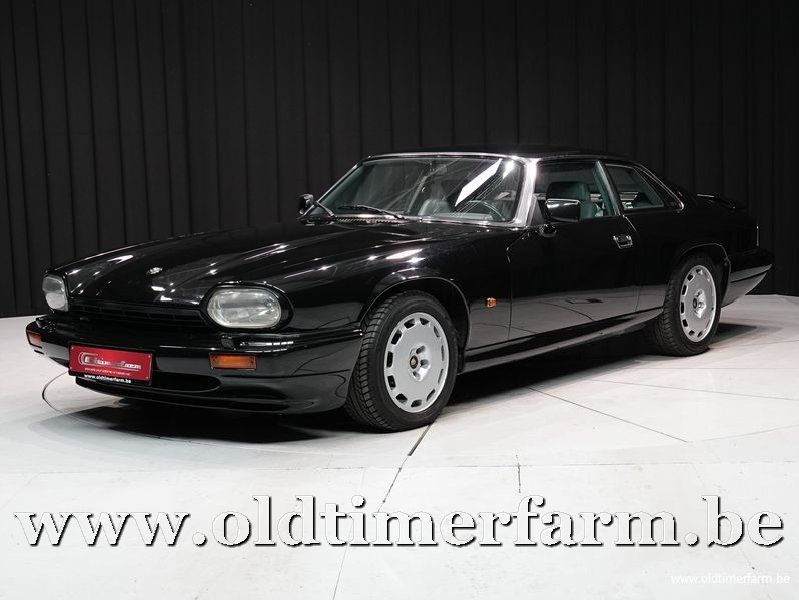 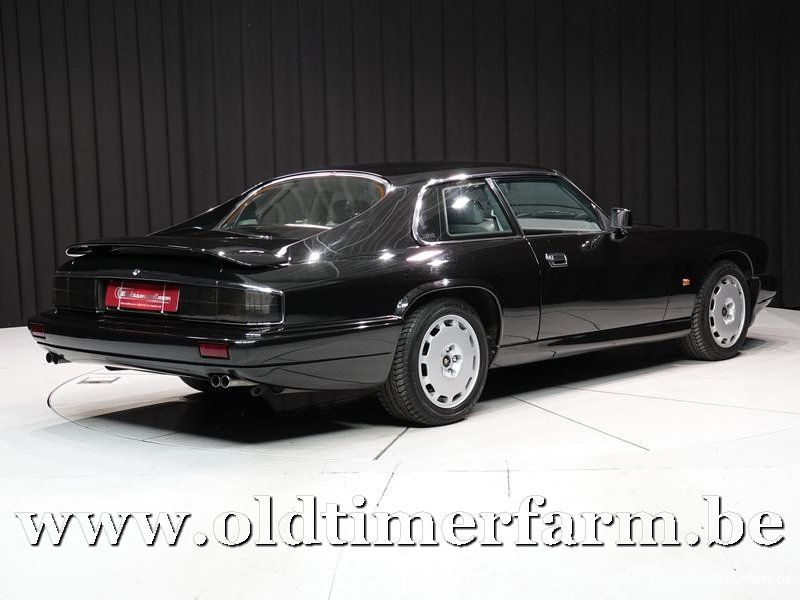 The Jaguar XJ-S (later called XJS) was manufactured from 1975 to 1996, in coupé, fixed-profile and full convertible bodystyles. There were three distinct iterations, with a final production total of 115,413 units over 20 years and seven months (7 years more than the E-Type !).  Originally developed using the platform of the then current William Heynes designed XJ saloon, the XJ-S was noted for its prominent rear flying buttresses. The early styling was partially by Jaguar's aerodynamicist Malcolm Sayer — one of the first designers to apply advanced aero principles to cars. Sayer died just before the XJ-S body styling was frozen for production.

Between 1983 and 1987, the six-cylinder-engined cars were only available with a five-speed manual transmission (Getrag 265), with a four-speed automatic (ZF 4HP22) offered from 1987 onwards (along with improved fuel injection as used on the XJ40). The earlier, manual models were not imported by Jaguar into the United States, which had to wait until the facelift manual 4-litre XJS coupé and convertible became available. A V12 powered XJ-SC was introduced in 1985.  The two-seat XJ-SC targa-type model, never a great success in the marketplace, was replaced by a two-seat full convertible in 1988 which proved to be a great hit.