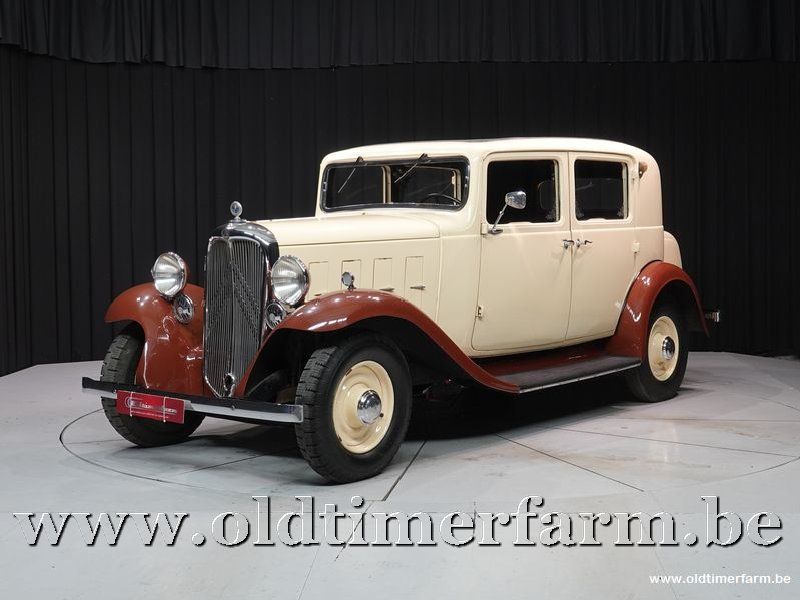 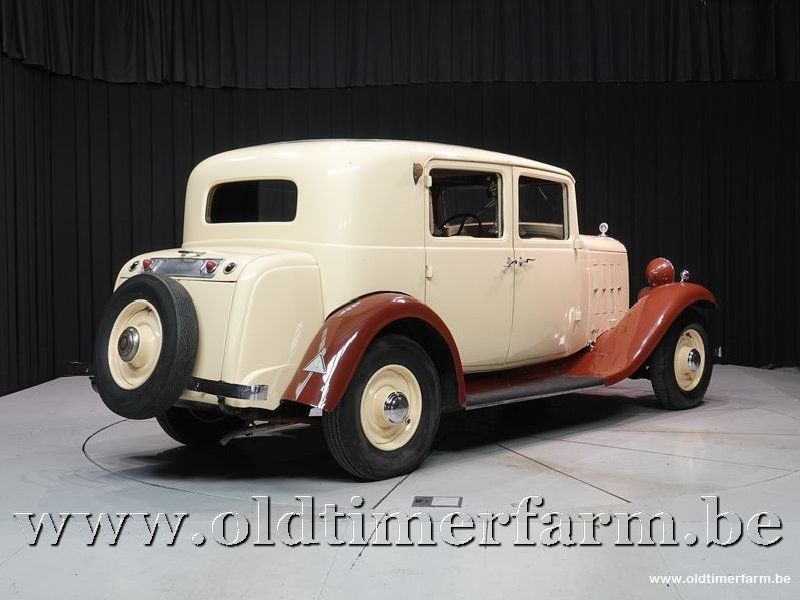 The original Citroen Rosalie was a light-weight racing car that established a succession of records at the MonthlérySalinas racing circuit. More generally the Rosalie was a range of three models/sizes of automobile that comprised the core of Citroën's model range between 1932 and 1938. The three models were originally designated respectively the 8CV, the 10CV and the 15CV, the numbers defining the cars' fiscal horsepower which in turn defined the approximate engine size of each model. After the introduction of the new Traction Avant, the lineup was modified and at the 1934 Paris Salon the two smaller models became the 7UA and the 11UA, now with the overhead-valve engines from the Traction.

The larger Rosalie featured a six-cylinder engine of 2,650  cc, the cylinders themselves being the same size as those of the 10CV. The length of the engine block required a lengthened bonnet/hood: the total length of the vehicle was 4.72 metres (185.8 in). Various body types and configurations were available, including a 15 Légère - effectively a 15CV with the shorter passenger cabin length of the 10CV - which was capable of a claimed 120 km/h (approximately 75 mph) top speed. For berline/sedan versions the claimed maximum speed was 115 km/h (approximately 71 mph).