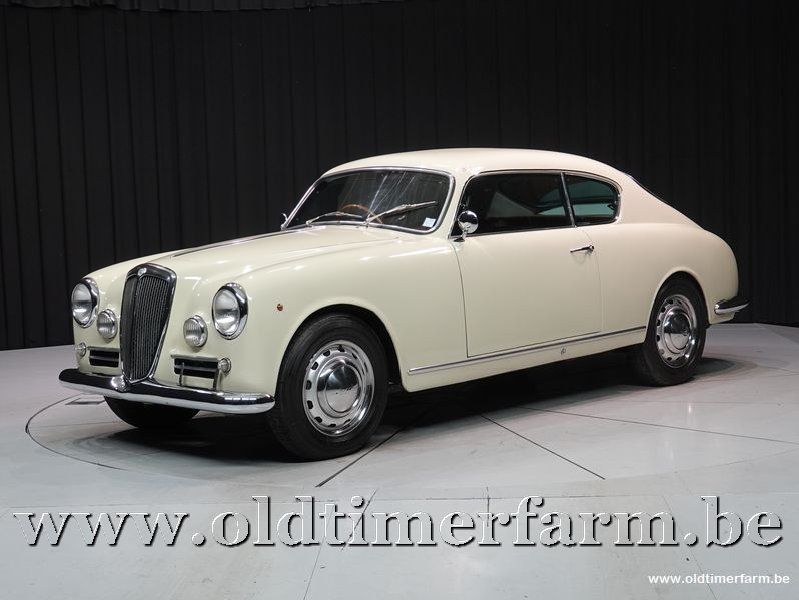 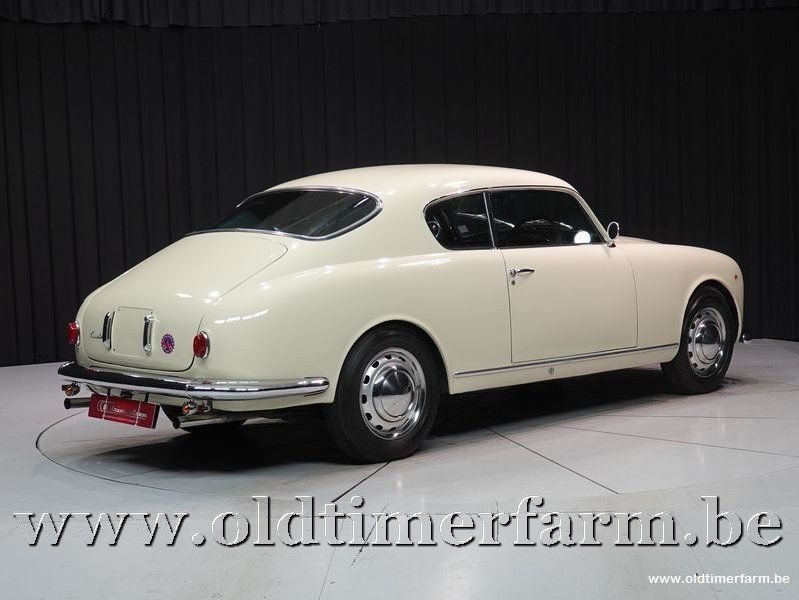 Designed by  Vittorio Jano, the Aurelia was launched in 1950 and production lasted until the summer of 1958.