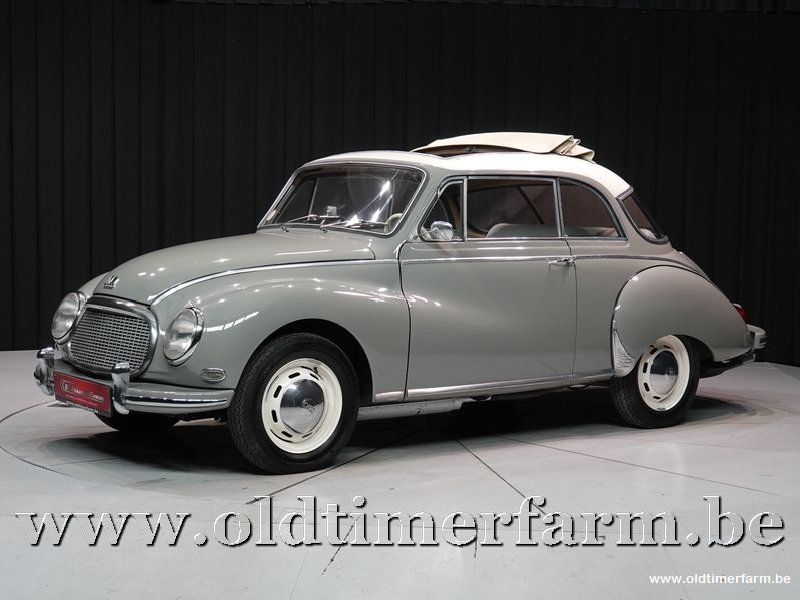 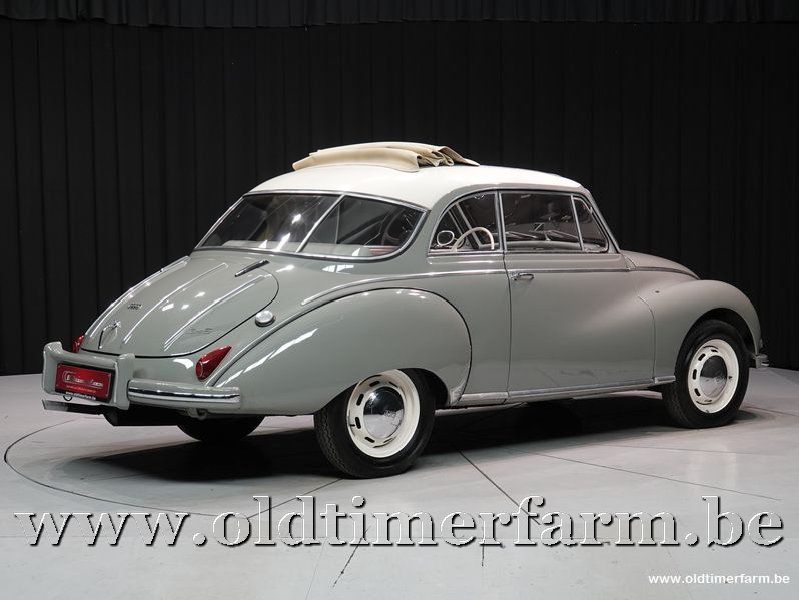 The DKW 3=6 was a compact front-wheel drive saloon  manufactured   by Auto Union. The car was launched at the Frankfurt Motor Show in March 1955 and sold until 1959. It was also named as the DKW Sonderklasse and, following the factory project number, as the DKW F91. From 1958, by which year the car's successor was already being sold and the earlier version had therefore become, in essence, a ‘run-out’ model, it was badged more simply as the DKW 900.

Apart from complications involving its naming, the 3=6's notable features included its two-stroke engine and front-wheel drive layout along with the sure-footed handling that resulted.

In a market segment increasingly dominated by the VW Beetle, the Auto Union contender also boasted class leading interior space, especially after the arrival of the four-door version, which featured a modestly extended wheelbase.

The DKW 3=6 in due course replaced the DKW F89/Meiterklasse, although the Meisterklasse remained in production until April 1954. In its turn, the 3=6 was succeeded by the more powerful Auto Union 1000, offered already from 1957.