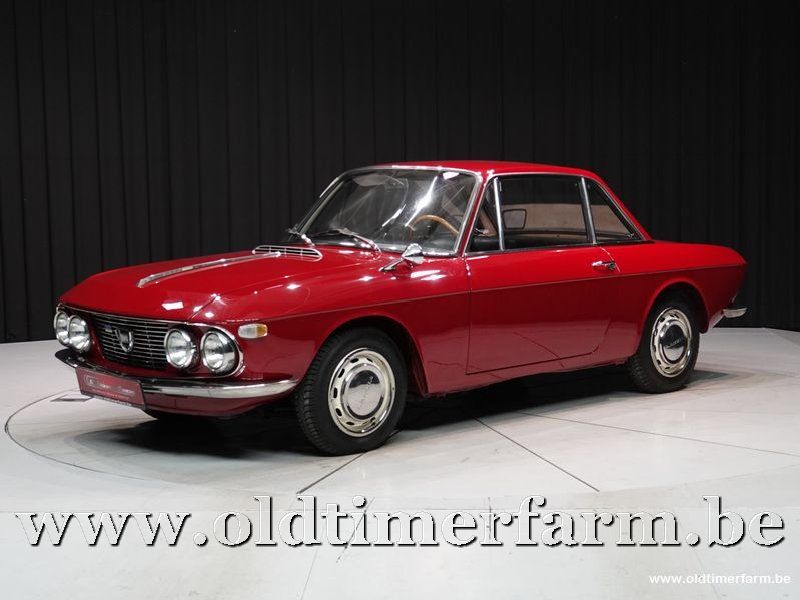 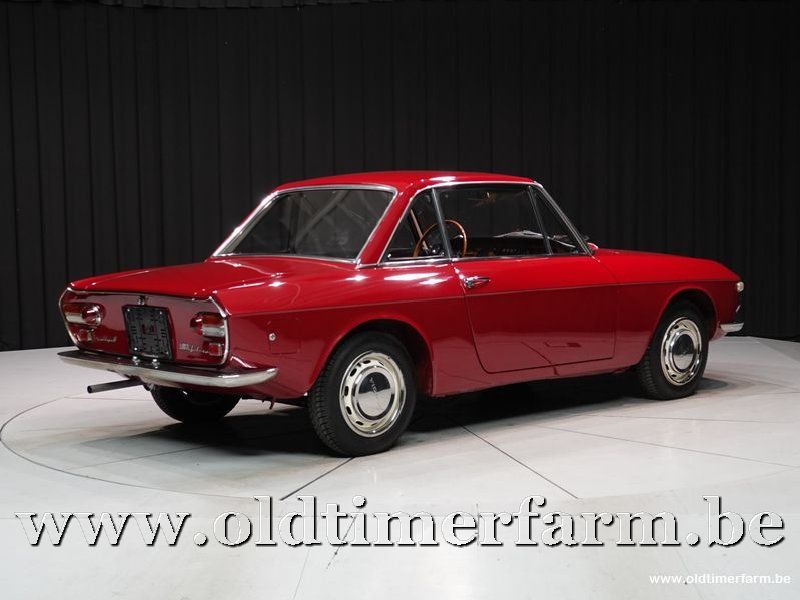 As was the tradition of Lancia, it was presented a coupe derivative of the Fulvia sedan. In 1965, the Lancia Fulvia Coupé made its appearance two years after the sedan. This car will become one of the biggest commercial success among sports cars of the moment. In its first series, the engine was a V4-cylinder 1216 cc, power of 80 hp to 6,000 rpm and a torque of 106 Nm at 4,000 rpm, 4 disc brakes and a speed of 160 km / h. In the years that followed, new versions equipped with engines of higher displacements appeared, in particular a 1,300 cm3 of 91 ch The Fulvia Coupé was replaced by the new Lancia Beta Coupé, for the consumer version and by the Stratos in its Rally and Competition version.