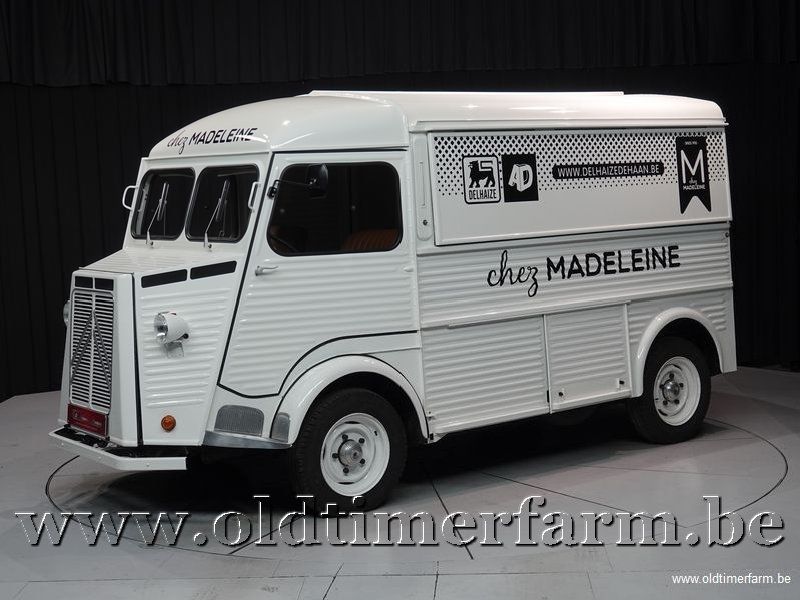 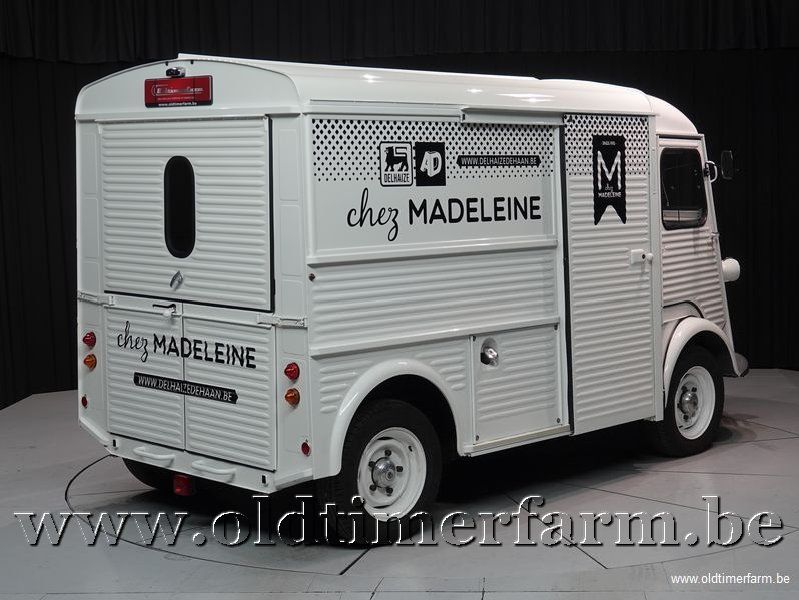 Citroen's teams worked on 8 projects and only the last one was developped, giving it its name : "H". Most Type H vans were sold as model HY. Other models include H (early versions), HX (lesser load capacity), HZ, and HW (greater load capacity). For a time they were also sold as model 1600. In France, this strange (or funny) looking van is known as "Nez de Cochon", "Pig Nose". When used by the police, it was called "panier à salade", "salad basket".

The engine, gear box and many smaller parts are well known from other Citroën models. The engine and gearbox are nearly identical as in the Traction Avant and later the DS, only mounted with the engine to front. The head lights and speedometer were identical to the 2CV for many years.