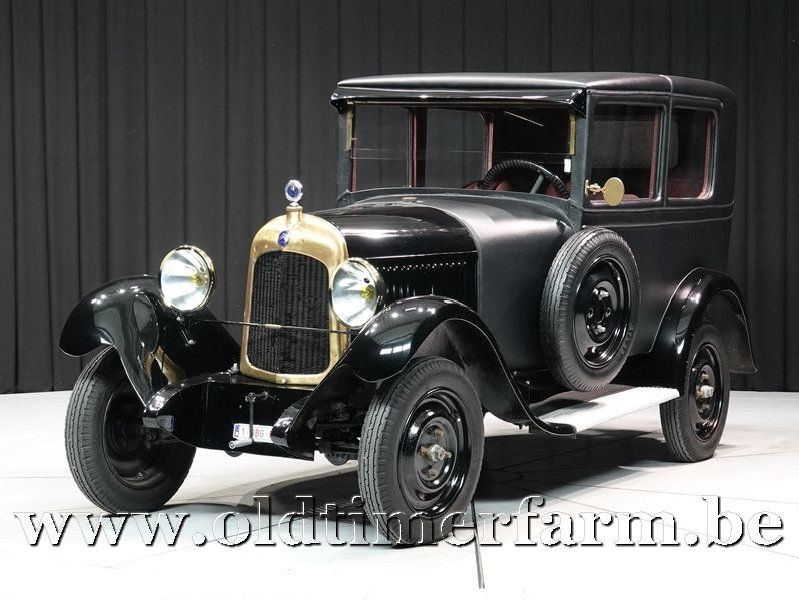 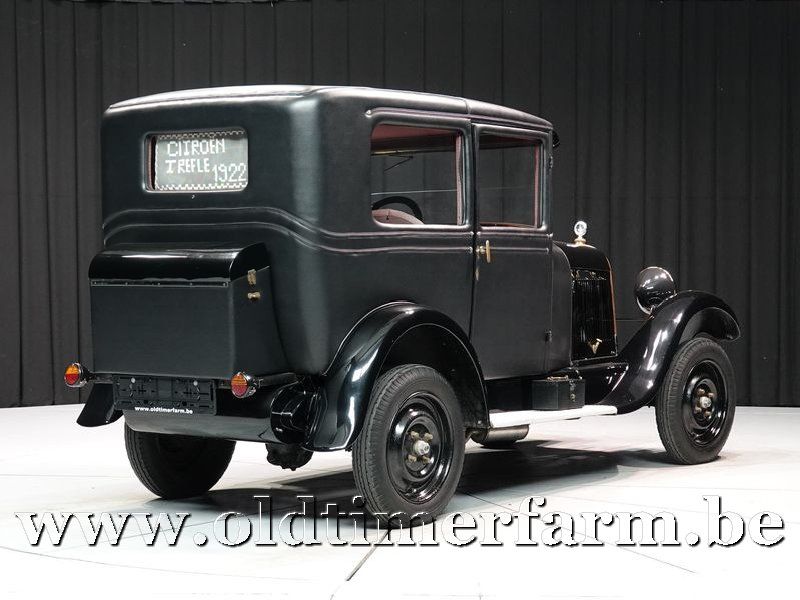 The Citroën Type C was a light car made by the French Citroën car company between 1922 and 1926 with almost 81,000 u being made. The car was originally called the Type C but was updated to the C2 in 1924 which was in turn superseded by the slightly longer C3 in 1925. The Type C was, and still is, also well known as the 5CV due to its French fiscal rating of its engine for taxation purposes. More colloquial sobriquets, referring to the tapered rear of the little car's body, were 'cul-de-poule' (hen's bottom) and 'boat deck Citroën'.

The four-cylinder, 856 cc (52.2 cu in) engine had a bore of 55 mm (2.2 in) and stroke of 90 mm (3.5 in), generating an output of 11 bhp (8.2 kW). There was a single Solex carburettor and magneto ignition. An electric starter was standard, allowing the car to be advertised as especially suitable for lady drivers.

There were two types of chassis: the C, which was also used for the C2, and the C3. They varied in length with the original Type C/C2 measuring 2.25 metres (7 ft 5 in) in length, and the 1925 C3 measuring 2.35 metres (7 ft 9 in). The suspension used inverted quarter elliptic springs at the front and rear, braking was on the rear wheels only, controlled by a hand lever, and on the transmission by the foot brake. The maximum speed was 60 km/h (37 mph) with a fuel consumption of 5 litres per 100 kilometres (56 mpg-imp; 47 mpg-US).

Only open bodies were made with the original Type C, often nicknamed the "Petit Citron" (little lemon), due to it only being available in yellow at first, as one of the more popular variants. The C2 tourer was a two-seat version but the C3 was a three-seat "Trefle" (Cloverleaf) three-seat model with room for a single passenger in the rear. There were also C2 and C3 Cabriolets made.