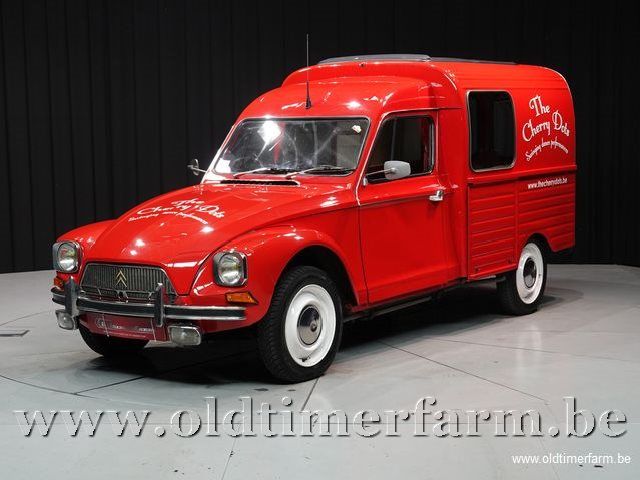 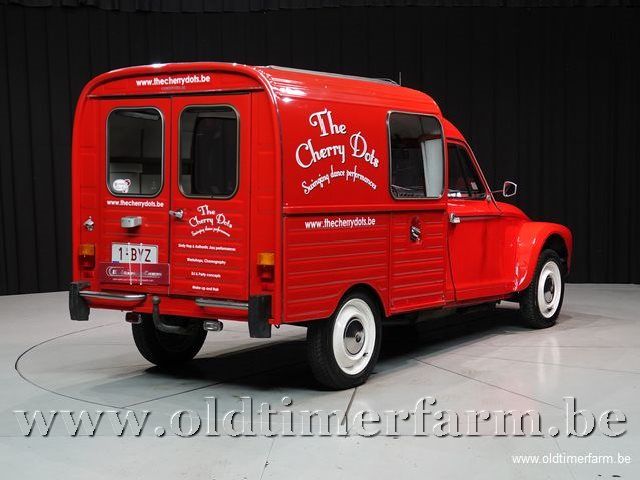 The Citroën Acadiane  was derived from the Dyane, and produced from 1977 to 1987. Production totalled 253,393.  It was replaced by the Visa-based C15.  Citroën had already used the prefix AK for its light commercials, so it was an obvious pun to name the AK Dyane "Acadiane" (similar pronunciation in French). The Acadiane differed from the Dyane on which it was based in having heavier-duty suspension, a slightly altered chassis and a rear-brake limiter whose action was dependent on the load.   The Acadiane was also fitted with wind-down windows in the driver's and passenger's doors. The Dyane car had horizontally-sliding windows.

The Acadiane was available in commercial (two-seater) form or as a "Mixte", with sliding rear windows and a removable rear bench seat. Citroën and many other manufacturers continue to this day (Berlingo et al.) with the option of rear seats in a vehicle clearly designed as a commercial. The Mixte version also had a passenger sun visor, missing in the more basic commercial version. In line with many Citroën light commercials, the roof of the rear bodywork was corrugated to add extra rigidity at little cost.