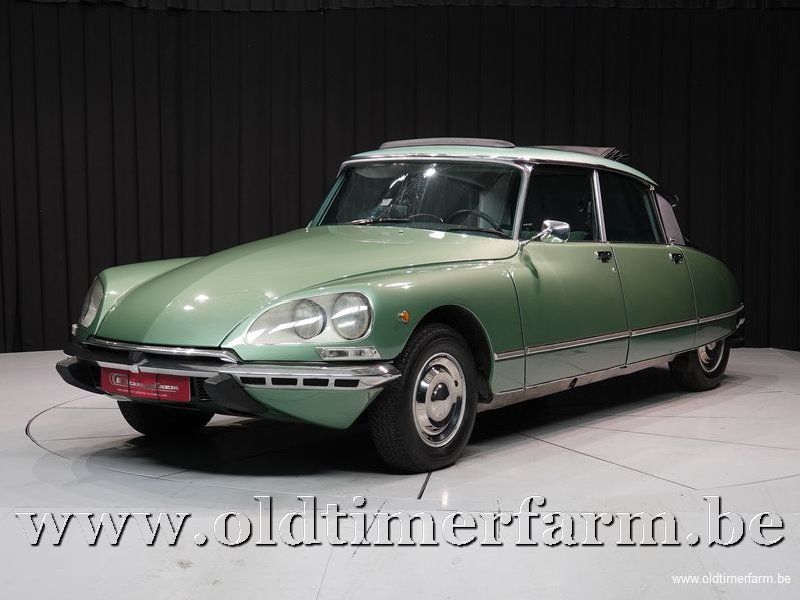 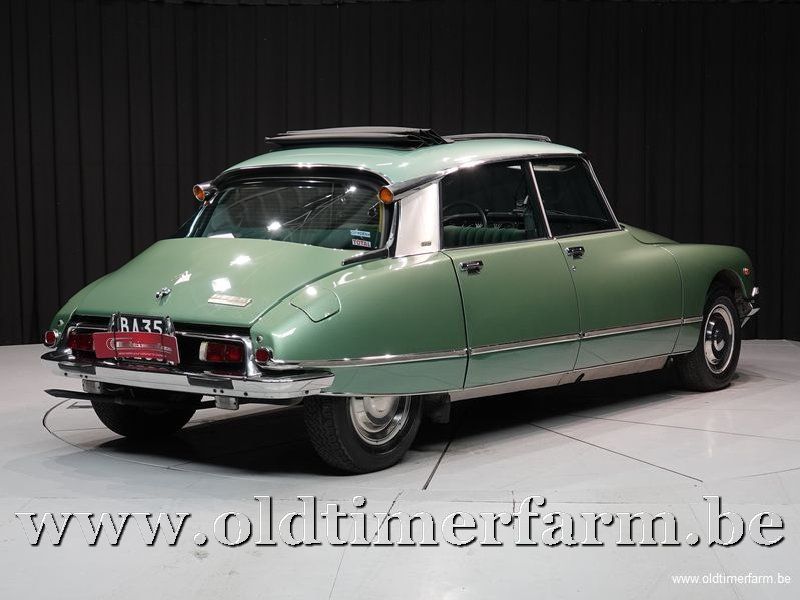 The DS advanced achievable standards in automobile ride quality, handling and braking.  Citroën sold nearly 1.5 million D-series during the model's 20-year production run. The DS came third in the 1999 car of thje century (after the Ford T and the Mini), recognizing the world's most influential auto designs, and was named the most beautiful car of all time by Classic & Sports Car magazine.  After 18 years of development in secret as the successor to the venerable Traction Avant, the DS 19 was introduced on 5 October 1955 at the Paris Motor Show. The car's appearance and innovative engineering captured the imagination of the public and the automobile industry almost overnight. In the first 15 minutes of the show, 743 orders were taken, and orders for the first day totalled 12,000.

The high price tag, however, hurt general sales in a country still recovering from WW II, and a cheaper submodel, the Citroën ID, was introduced in 1957. The ID shared the DS's body but was more traditional mechanically: it had no power steering and had conventional transmission and clutch instead of the DS's hydraulically controlled set-up. A Station Wagon variant, the ID Break, was introduced in 1958.