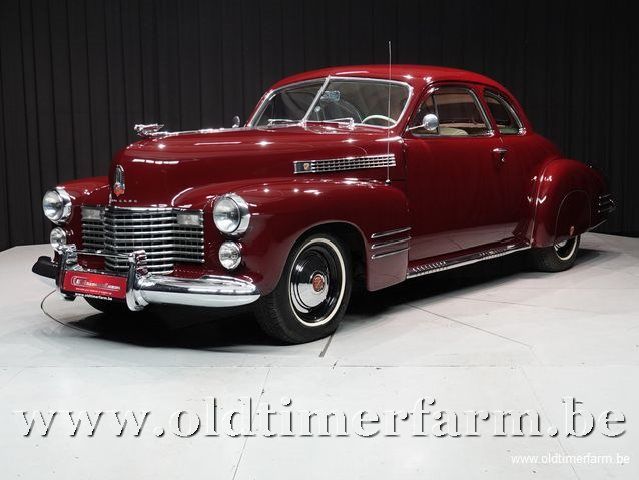 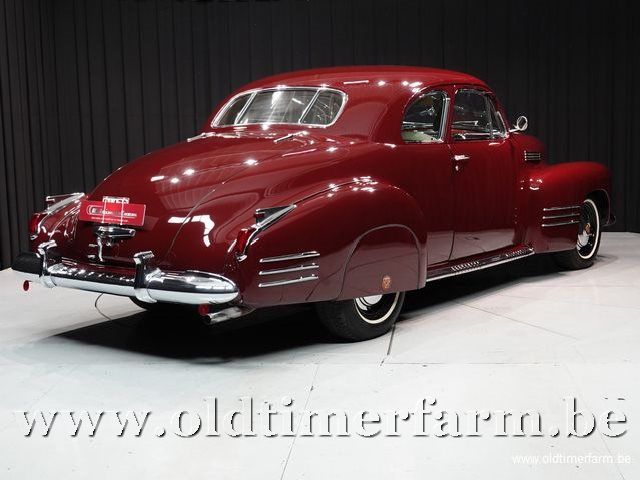 The Fisher-bodied Series 62 replaced the Series 61 at the lowest rung in the model line up in 1940. The Series 62 featured a low sleek "torpedo" style C-body with chrome window reveals, more slant in the windshield, and a curved rear window. The new C-body that the 1940 Cadillac Series 62 shared with the Buick Roadmaster and Super, the Oldsmobile Series 90 and the Pontiac Torpedo featured shoulder and hip room that was over 5" wider, the elimination of running boards and exterior styling that was streamlined and 2-3" lower. When combined with a column mounted shift lever the cars offered true six passenger comfort. These changes had clearly been influenced by the Cadillac Sixty special. The styling feature distinguishing all V-8 Cadillacs was once again the grille. Although grilles had the same pointed shape as in 1939, the grille bars were heavier and fewer in number. Two sets of louver bars appeared on each side of the hood. Running boards were a no cost option. The Series 62 was available as a club coupe or a sedan, with 2-door and 4-door convertibles introduced mid-year. Sales totaled 5903 in its inaugural year accounting for about 45% of Cadillac's sales.  All Cadillacs shared the same 346 cu in (5.7 L) 135 hp (101 kW) L-head V8 that year, with power rising to 150 hp (112 kW).