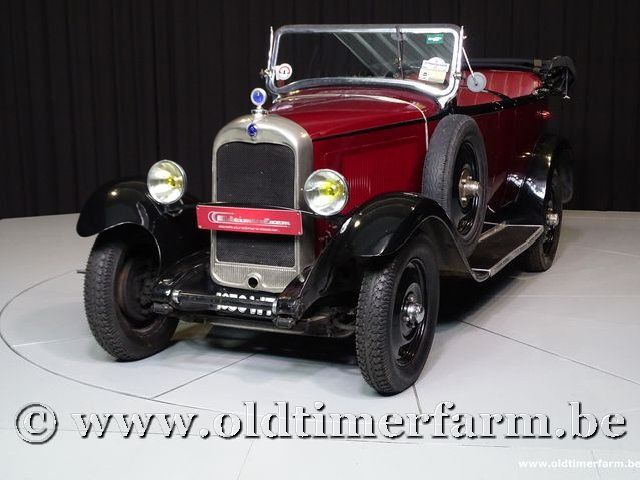 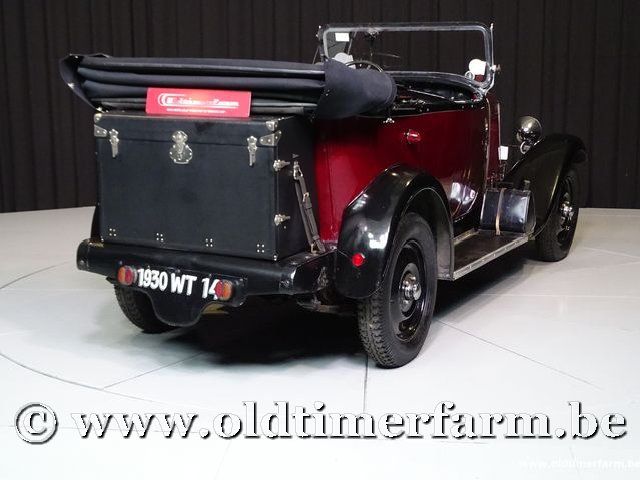 The Type AC 4 (called later C4)  was launched in 1928 in the Paris Salon as was the six cylinder AC 6  both of which shared similar styling, albeit that the AC 6 had a longer bonnet than its four cylinder sibling.

In 1929, both vehicles were modified and renamed C4 and C6 and with a number of further modifications remained in production until 1932.