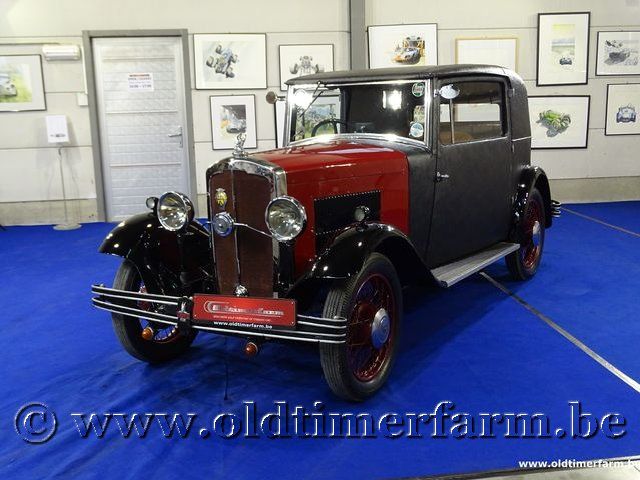 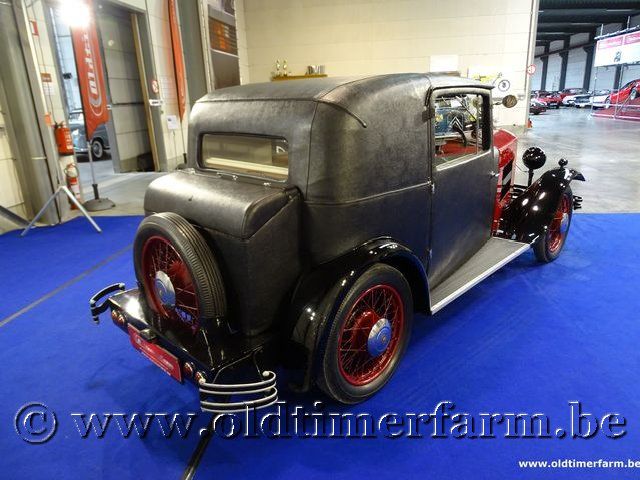 The 1929 Rover 10/25 was based on the earlier Rover 9 which it replaced. The car was conventional with leaf spring suspension all round, half elliptic at the front and quarter elliptic at the rear with rigid axles. The four cylinder, overhead valve engine had a capacity of 1185 cc and had at first magneto ignition. Drive was to the rear wheels through a three speed gearbox.The magneto was replaced by coil ignition in 1929.

In order to keep weight down many of the cars had fabric bodies using the Weymann system.

In 1929 the car was available as either the Riviera saloon with fully opening roof at GBP250 or a Sportsman's Coupé at GBP269.

An updated version appeared in 1931 with four speed gearbox and new chassis. All steel bodies made by Pressed Steel Ltd and also used on the Hillmab Minx were introduced at a new low price of GBP189. The existing Weymann bodied Riviera and Sportsman models continued and were joined by an upmarket Coachbuilt model with two tone colour scheme. A Regal model was introduced in 1933 with wire wheels replacing the artillery ones and bumpers front and rear.