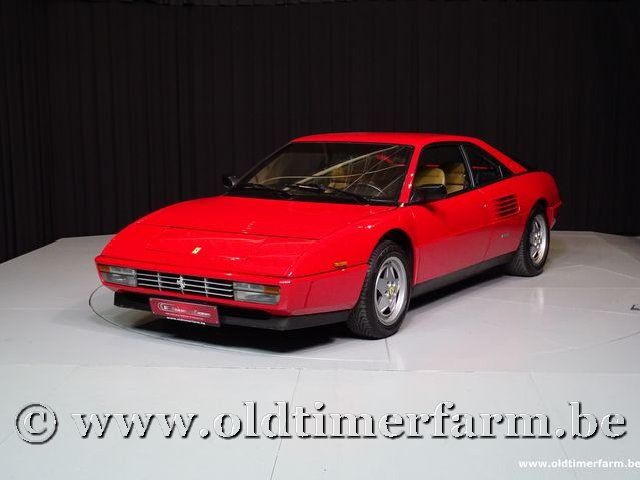 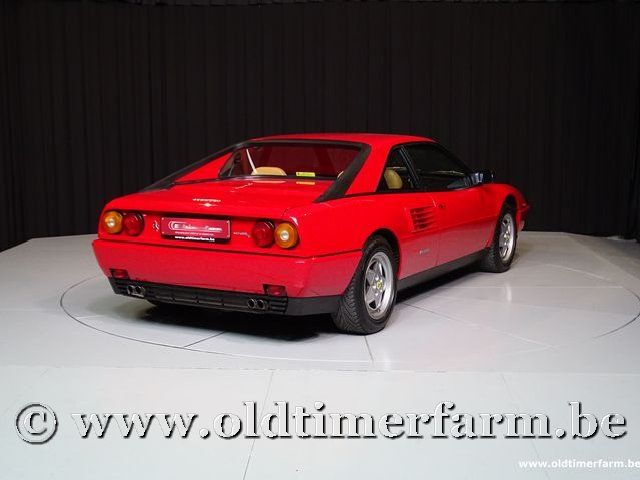 The final Mondial evolution was 1989's Mondial t (Coupe and Cabriolet).  It was visually different from preceding Mondial models, the most recognizable being the redesign of the air intakes to a smaller, neater rectangular shape. Additionally, the door-handles were of a visually different design and the bumpers became body coloured.  The Mondial t represented the most substantial upgrade to the Mondial model line in performance and handling since its introduction in 1980. Previous Mondials had rarely justified their price premium over the competition in terms of bare performance statistics, which led to some poor press coverage.

The "t" offered greater performance whilst retaining a mid-engined layout and a practical packaging layout, and was more favorably received. It also had the advantage of two usable rear seats. The company has not produced a mid-engined 2+2 car since then, leaving the 2+2 configuration to the more classic front-engined design starting with the 456 in 1992. As of 2012, the V12 FF along with the V8 California are the company's only 4-seat vehicle offerings, but both of these are front engined, leaving the Mondial t as the most modern 4-seat, mid-engined, Ferrari yet produced.Between 1989 and 1993 Ferrari produced 858 coupés and 1,017 cabriolets.