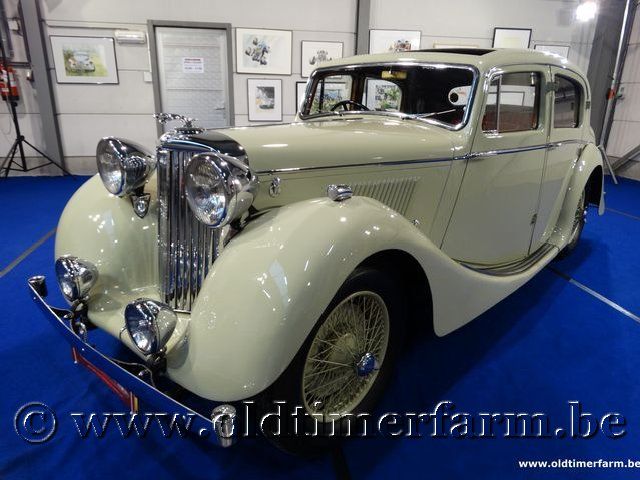 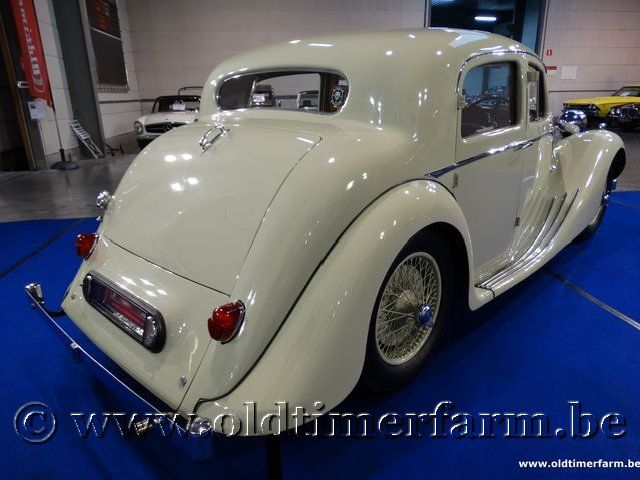 The Jaguar Mark IV is a more recently developed name now commonly used for a range of automobiles built from 1945 to 1949. This range was a return to production, without the brand name S.S., of the SS Jaguar 1½ litre, 2½ litre and 3½ litre models produced by SS Cars (Jaguar didn't exist yet) from 1935 to 1940. Mark IV is a name now applied in retrospect to separate this model from the succeeding Mark V range.

In March 1945 the name SS Cars Ltd was changed to Jaguar Cars Ltd.

All the cars were built on a separate chassis frame with suspension by semi-elliptic leaf springs on rigid axles front and rear.