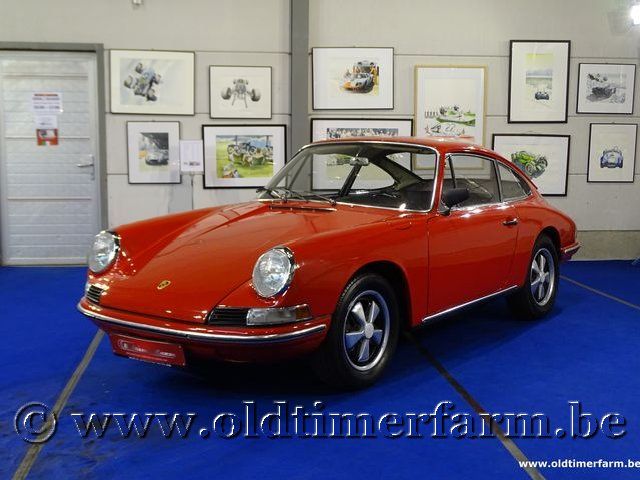 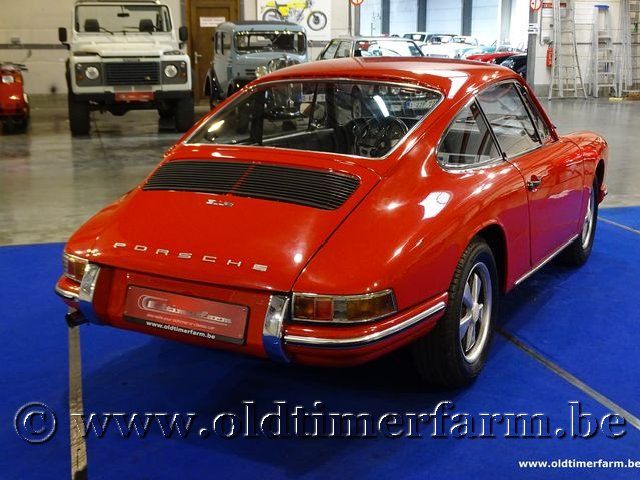 The Porsche 912 was manufactured between 1965 and 1969 as their entry-level model. The 912 is a nimble-handling compact performance four-seat vehicle, delivering 90 SAE hp. A variant of the 911, one of the most famous and successful sportscars of all time, the Type 912 initially outsold the 911, boosting the manufacturer's total production until success of the 911 was assured.

As production of the 356 model concluded in 1965, on April 5, 1965 Porsche officially began production of the 912 coupe. Styling, performance, quality construction, reliability, and price made the 912 a very attractive buy to both new and old customers, and it substantially outsold the 911 during the first few years of production. Porsche produced nearly 30,000 912 coupe units and about 2500 912 Targa body style units (Porsche's patented variation of a cabriolet) during a five-year manufacturing run. Production of the Targa, complete with removable roof and heavy transparent plastic rear windows openable with a zipper (later called 'Version I' by Porsche and the 'soft-window Targa' by enthusiasts), commenced in December 1966 as a 1967 model. In January 1968, Porsche also made available a Targa 'Version II' option ('hard window Targa') with fixed glass rear window, transforming the Targa into a coupe with removable roof.