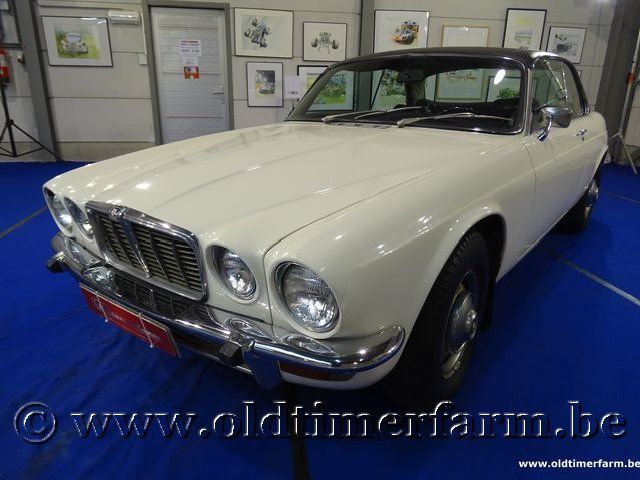 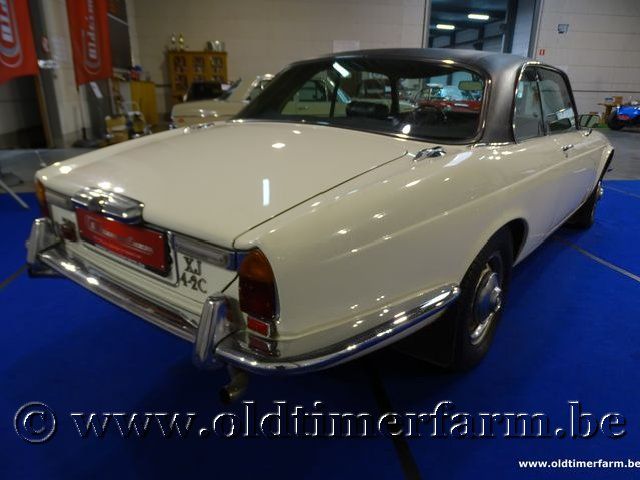 The XJ line has had a long history, with the first model released in 1968. The original model was the last Jaguar saloon to have had the input of Sir Williams Lyons, the company's founder, and the model has been featured in countless media and high profile appearances.