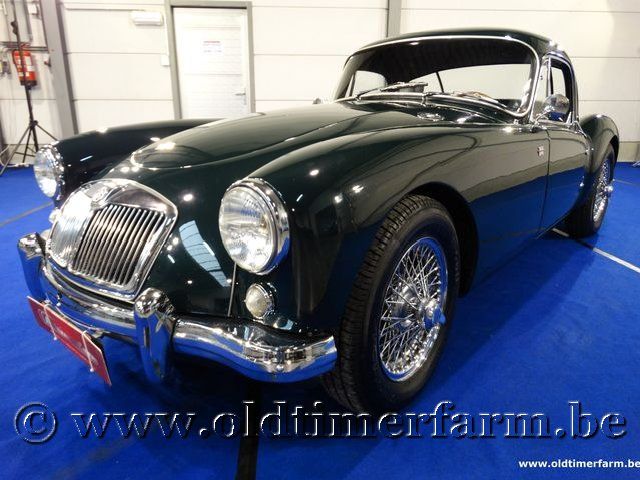 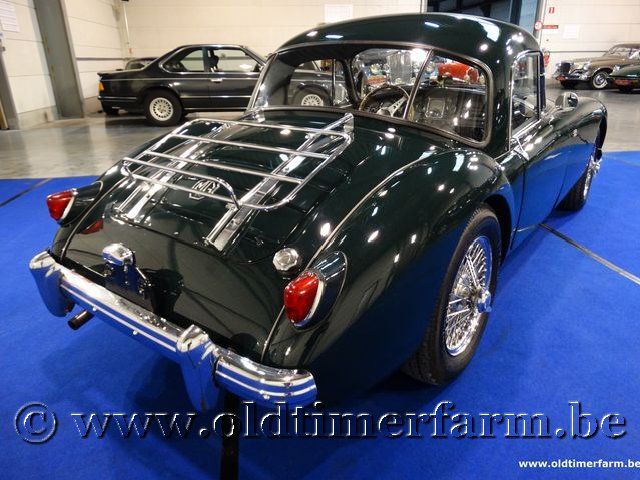 It was a body-on-frame design and used the straight-4 "B series" engine from the MG Magnette saloon driving the rear wheels through a 4 speed gearbox. Suspension was independent with coil springs and wishbones at the front and a rigid axle with semi-elliptic springs at the rear. Steering was by rack and pinion and was not power assisted. In May 1959 the standard cars also received an updated engine, now at 1588 cc producing 78 bhp (58 kW; 79 PS) .