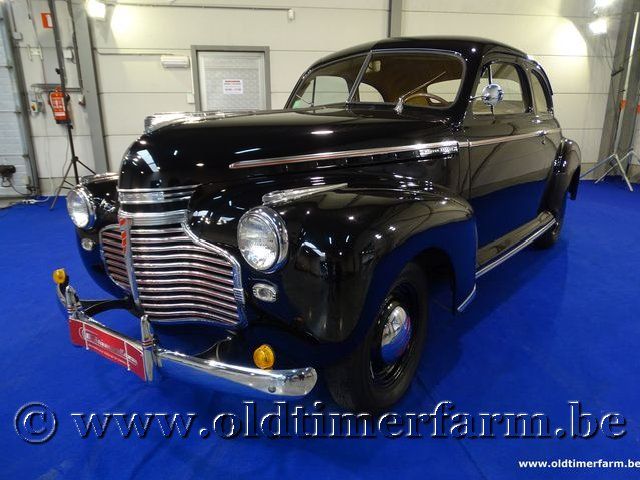 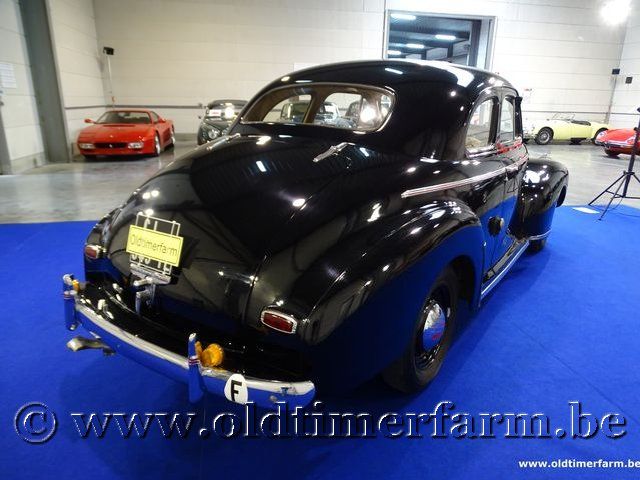 The Chevrolet Master and Master Deluxe are American passenger vehicles manufactured between 1933 and 1942 to replace the 1933 Eagle. It was the more expensive model in the Chevrolet range at this time, with the Mercury and Standard providing a cheaper and smaller range between 1933 to 1937. From 1940 a more expensive version based on the Master Deluxe was launched called the Special Deluxe. The 7th series was available in 1940 (series KA and KB) as well as the more upscale "Master Deluxe" model (KA) until WW II. The even better equipped "Special Deluxe" also appeared for the 1940 model year.