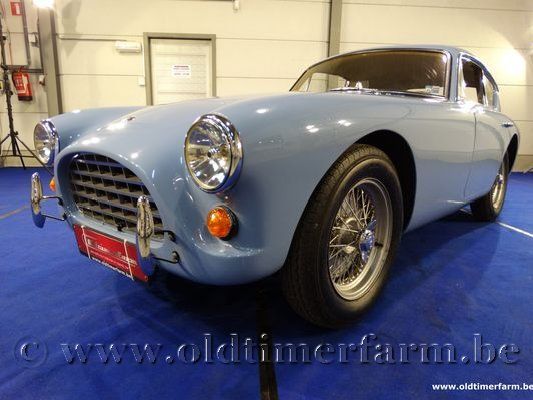 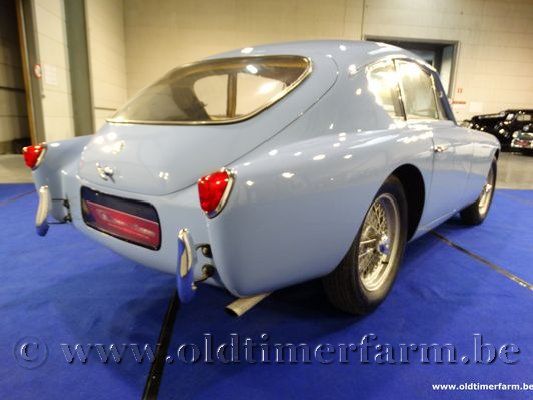 AC Cars Ltd. formerly known as Auto Carriers Ltd., is a British specialist automobile manufacturer and one of the oldest independent car makers founded in Britain. The first car from what eventually became AC was presented at the Crystal Palace motor show in 1903; it was a 20 HP touring car and was displayed under the Weller name. The Weller Brothers of West Norwood, London, planned to produce an advanced 20 hp (15 kW) car. However, their financial backer and business manager John Portwine, a butcher, thought the car would be too expensive to produce and encouraged Weller to design and produce a little delivery three-wheeler. Weller did so, called it the Auto-Carrier, and a new company was founded and named Autocars and Accessories; production started in 1904. The vehicle caught on quickly and was a financial success. In 1907, a passenger version appeared, called the A.C. Sociable. It had a seat in place of the cargo box. Production of cars restarted in 1947 with the 2-Litre and also a large contract with the government to produce the fiberglass-bodied, single seat, Thundersley Invacar type 57 invalid carriages with BSA engines. The 2-Litre used an updated version of the pre-war underslung chassis fitted with the AC straight-six and traditional ash-framed and aluminium-panelled saloon or convertible coachwork. The invalid carriages continued to be built until 1976 and were an important source of revenue to the company. They also built an aluminum-bodied three-wheeled microcar, the Petite.[8] They also produced "Bag Boy" golf carts (with independent suspension to the two wheels!). In 1949, AC Cars also produced four trains, each consisting three power cars and four coaches, for the Southend Pier Railway in Essex. These remained in use until 1976. In 1953, the firm began production of the AC Ace, a lightweight chassis designed by John Tojeiro with the venerable Weller-designed 2-Litre engine. Soon after, car dealer and racing driver Ken Rudd fitted his own competition Ace with a pre-war BMW-designed, Bristol-produced 135 bhp (101 kW) six-cylinder engine. This combination was put into production as the AC Ace-Bristol in 1957. In this form, the car raced at Le Mans in 1957 and 1958. For 1954, a new aluminum-bodied closed coupe was unveiled at Earls Court, the AC Aceca. It was only slightly heavier than the convertible Ace, and because of better aerodynamics was actually slightly faster (128 mph (206 km/h) top speed). Only 328 Acecas were produced, and they were equipped with either of the Ace's engines. There was a demand from some customers for a larger four-seater car, for whom AC produced the Greyhound. This was built on a stretched Ace chassis with coil suspension all around and a 2.2-litre Bristol engine. In 1961, Bristol stopped producing their own engines—and once again, Ken Rudd came to the rescue, suggesting that AC use a 6-cylinder engine from the Ford Zephyr. These engines when fitted with the Raymond Mays twelve-port alloy head and Weber carburetors could be made to produce a safe 170 bhp (127 kW) and a 125 mph (201 km/h) top speed. The AC Ace 2.6 (as it is latterly known today) is for many people the prettiest Ace of all—and undoubtedly the rarest, with only 37 such cars built. To fit the Zephyr engine, AC had to modify the frame, relocate the steering box and completely change the nose of the car. These changes are often mistakenly attributed to Carroll Shelby.