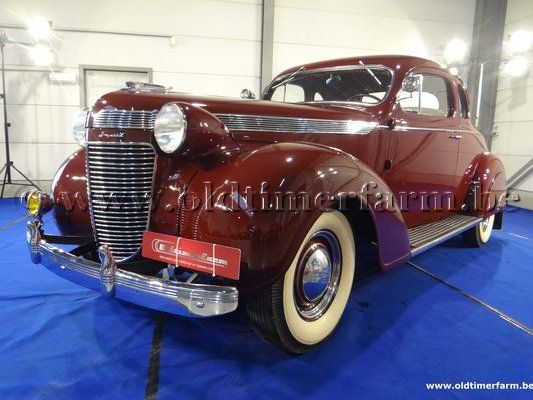 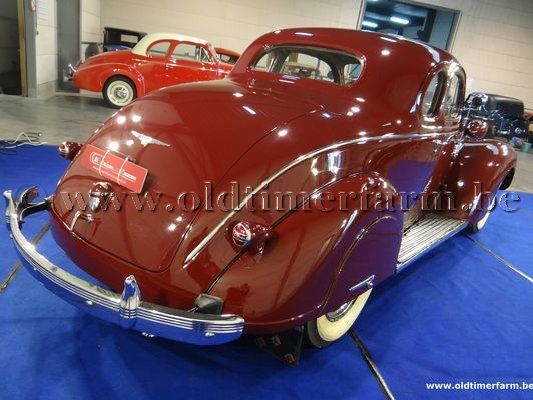 In 1937 and 1938, the Chrysler Imperial was based on the new Chrysler Royal. The Imperial had a special engine and longer wheelbase, with various panels stretched to fit; a variety of custom coaches were available on these expensive, high-end cars, all of which had chrome chevrons on the fenders, and model names in script on the hubcaps and above the grille. A series of Custom Imperials, essentially stretched versions of the Imperial, were made in both five and seven passenger forms, in some cases farmed out to custom coachmakers. Chrysler’s slogan was “You get the good things first from Chrysler” and in many cases it was true, as the company was well ahead in innovation at this time. Between 1955 and 1975, the Chrysler Imperial became Imperial, a separate branch of the Chrysler Corporation. Specifications Wheelbase : 307 cm (121 in) Weight (standard body) : 1385 kg (3057) Engine : straight 8, 4486 cc (274 cu in), 16 valves Dual Stromberg carburettor 3-speed manual gearbox Maximum power : 110 bhp at 3600 rpm Torque : + 236 Nm