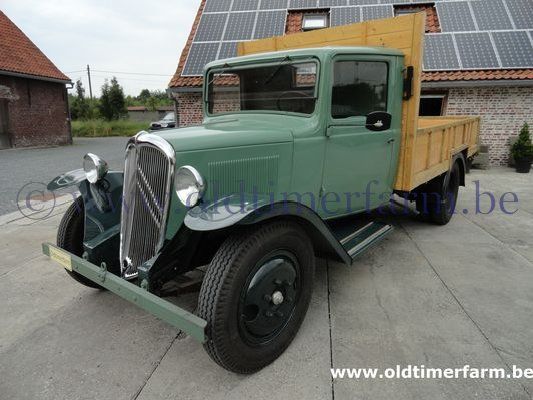 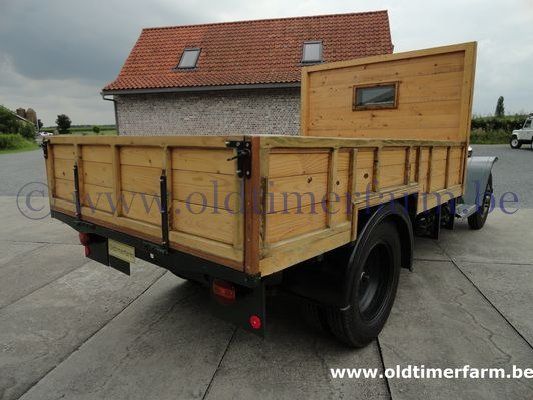 (from Wikipedia, the free encyclopedia) The U23, or Type 23, was a light (2-ton) truck introduced by Citroën in 1936. Although the engine cowling and front body was looking similar with the Citroën Traction Avant's, the U23 had a conventional rear-drive transmission.
The production lasted for a very long time, from the late thirties to the early sixties. One major customer was the French military, who ordered large quantities of Type 23s after the declaration of World War II. At the time of the German invasion, more than 12,000 Type 23 had been delivered in less than ten months.
There has been two distinct body styles, since the U23 underwent a major restyling in the fifties. The Citroën U23 was replaced by the Citroën 350 to 850, also called Belphegor.
Specifications.
Bodywork : length/width/height/wheelbase (cm) : 558/196/276 (with tarpaulin)/375; weight : 2020 kg.
Engine. Rom Traction Avant straight-four 1911 cc, front-mounted, manual 4-speed gearbox, rear-wheel drive. Maximum power : 52 bhp. Top speed : 70 km/h.