Excellent investment opportunity - Yellow is the original Ferrari colour and just about all Testarossa’s are red! 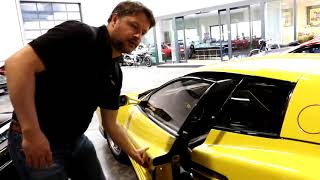 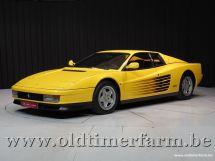 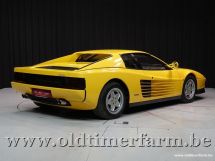