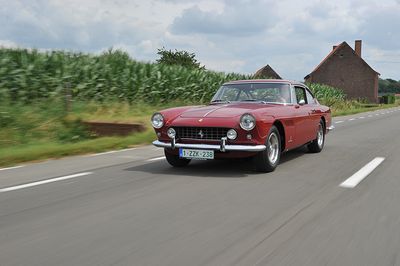 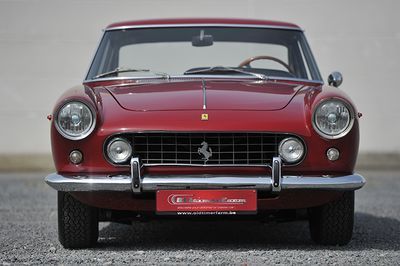 The Ferrari 250 are an emblematic series of racing and Grand Touring cars produced from the early 1950s to the mid-1960s. The designation 250 refers to the unit displacement of the engine: 250 cc, for a V12 engine of 3.0 l. This fabulous engine was nicknamed "Colombo", named after its designer Gioacchino Colombo.

Inaugurated in 1952 by the 250 S, this engine has dominated GT car championships, such as the legendary Mille Miglia, the 24 hours of Le Mans, the 12 hours of Sebring, the Targa Florio, etc. This impressive domination will never be repeated by any car manufacturer. But beyond the competition, this series also marks a turning point in the history of Ferrari, which will pass from a somewhat marginal brand to the image we know today: that of cars of unrivaled prestige.

The Ferrari 250 GTE inaugurates a new range of bodywork: from a strict two-seater, the 250 GTE became a 2 + 2 in 1960. Even if some purists see it as a concession, the GT 2 + 2 will experience great success, which will affect other prestigious brands, such as Aston Martin or Maserati. The proof of this success: the 2 + 2 will quickly represent more than half of the production of Ferrari. Described by Road & Track magazine as a not only large but also glorious passenger car, the 250 GTE will be the most marketed Ferrari of its time. Its success is largely due to its mechanics, the famous V12 Colombo which develops 240 horsepower at a very high speed of 7000 rpm, remarkable performance at the time for a 2 + 2. 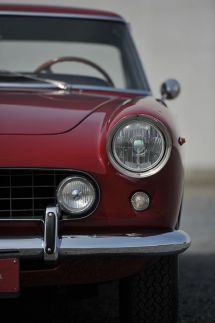 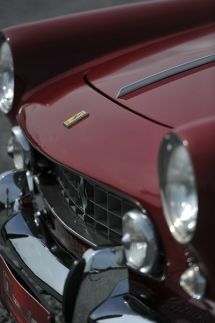 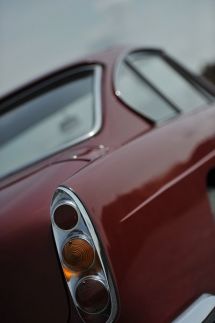 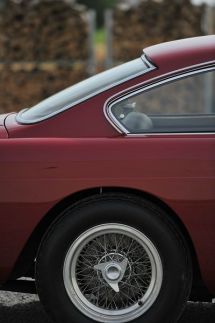 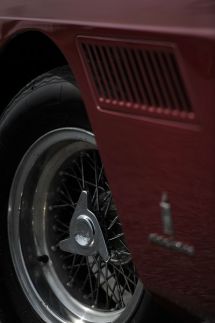 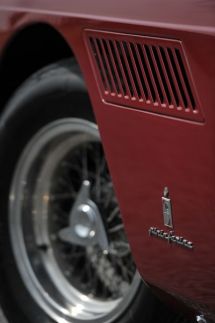 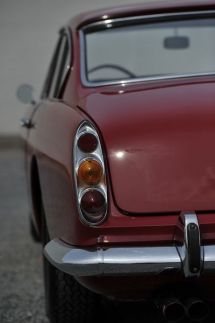 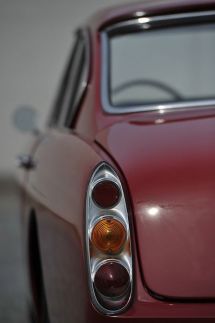 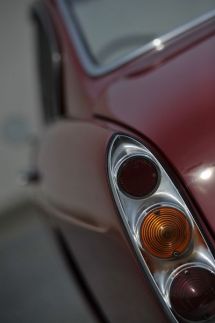