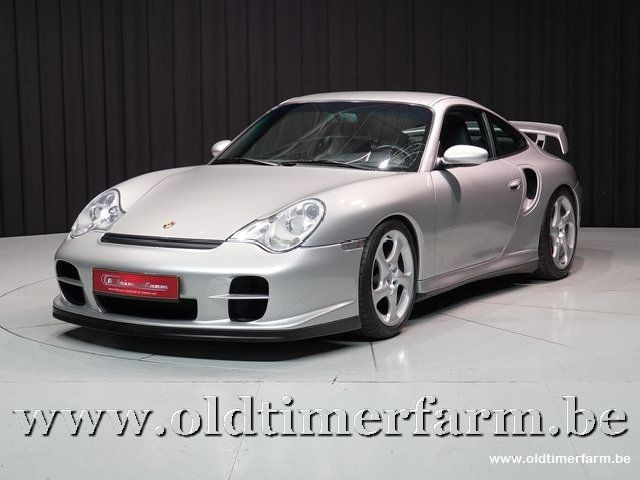 The 996 had little in common with its predecessor, with the first new chassis platform since the original 911 and a new water-cooled engine. Technically, it was a major change, a complete breakaway from the original car other than overall layout.  Development was shared with its smaller brother, the roadster-only Boxster which appeared around the same time, including the front suspension, much of the interior, and the engine, all of which were enlarged for the 996. However the multi-link rear suspension, derived from the preceding 993, was different.

At its debut, the 996 featured the most significant change from the classic 911 series: a water-cooled engine replacing the previously air-cooled engine. Progressively stringent emissions and noise regulations, environmental concerns, a higher expectation for refinement and a high-performance 4 valve per cylinder engine made the switch necessary. Other major changes include a completely new platform having a sleeker body with a more raked windshield, and re-designed interior. 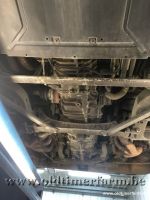