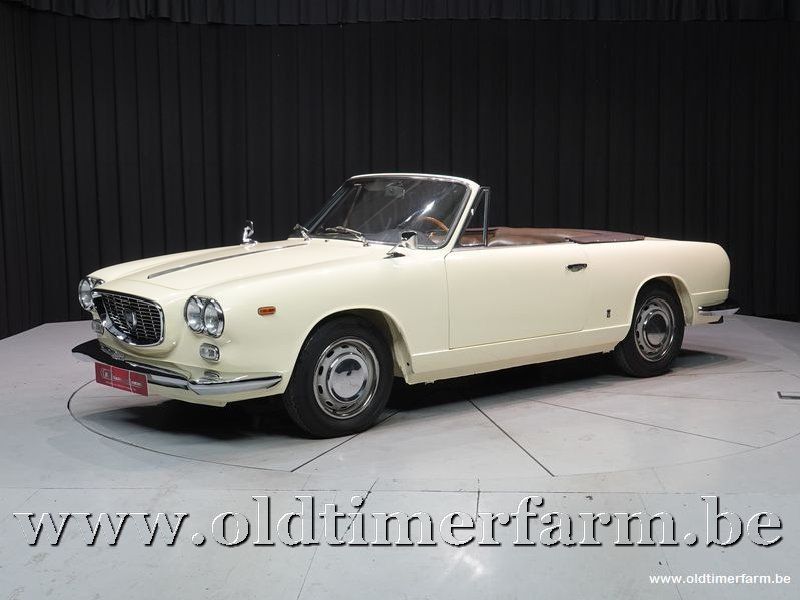 The Lancia Flavia is the basis of a new era of creativity and technology. It is a luxury car like all Lancias. It made its appearance at the Turin Motor Show in 1960 and was produced until 1971. The Lancia Flavia did not replace any other model, it entered the restricted circle of large road cars of the 1960s.

The Flavia is conceived by the engineer Antonio Fessia, trained at Fiat, and who has been part of Lancia since it was taken over by Carlo Pesenti, a cement industry magnate. He equips the Flavia with front-wheel drive, which he has already experienced on the very rare Caproni Cemsa from 1947, a 1,100 cc car, produced in ten copies! Fessia therefore designed an entirely new automobile, which became Lancia's commercial showcase.

In addition to the sedan, Lancia produces a splendid Pininfarina coupe, and a magnificent Vignale convertible bodied by Michelotti. Another sport model is made by Zagato, who also participates in sporting events.

The Carrozzeria Vignale was created in 1948 by Alfredo Vignale. Vignale had worked at Stabilimenti Farina, which later became Pininfarina. He mainly worked for Maserati, Ferrari, Fiat and Lancia. Some of its achievements have become legendary, such as the Maserati 3500 GT and the Maserati Mexico. Vignale has also collaborated with Triumph and the Czech manufacturer Tatra. From 1969, Vignale was taken over by the Argentinian pilot and manufacturer Tomaso, already the owner of Ghia. 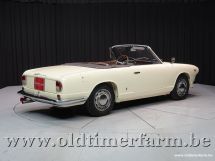